Diem’s ​​Response to the US Senate “Diem Is Not Facebook” 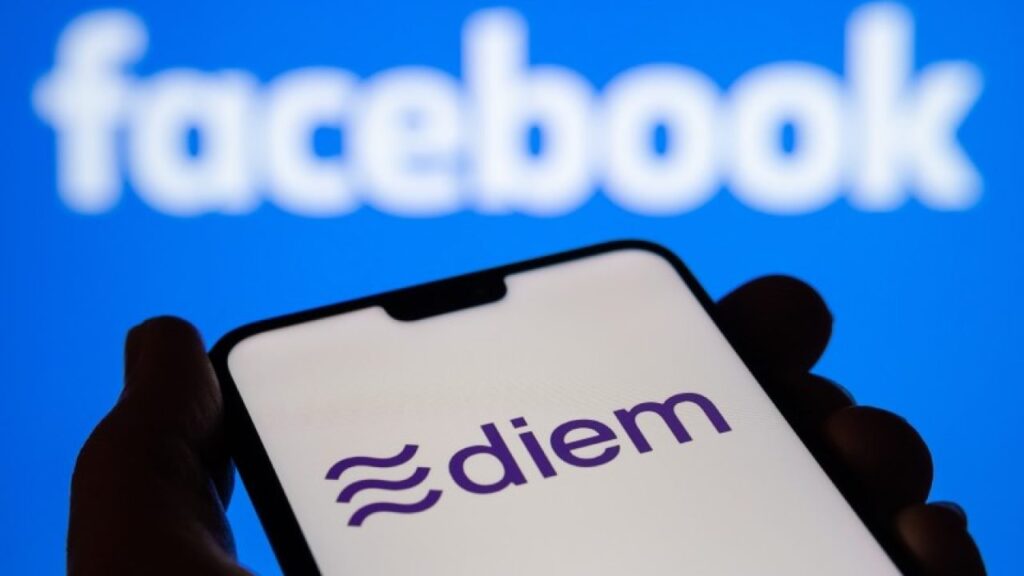 Facebook-backed cryptocurrency project Diem has responded to attempts by the United States Senate to halt the launch of its Novi wallet.

Facebook cryptocurrency project has launched Novi wallet, which will help people send and receive money abroad instantly, securely and for free. However, US lawmakers took this situation harshly and sent an open letter to Mark Zuckerberg to stop the digital wallet project.

The letter, signed by the members of the US Senate Banking Committee, was as follows;

Despite backlash from the Senate, the Novi wallet launch continued to be listed for download on Apple and Google’s app stores.

In his response to the Senators’ letter, Diem stated that legislators may have misunderstood the “relationship between Diem and Facebook.” He also revealed that the social media presence and the cryptocurrency project are two completely different organizations.

Diem made the following statements in his press release;

The Diem Stablecoin project is led by one of Facebook’s top executives, in the person of David Marcus, head of Finance. Apart from that, the project was developed in 2018 and is an invention of Facebook. But since then the company has made several partnerships to keep the project alive.