“Disastrous” Specialist: Time to Get Gold and These 2! 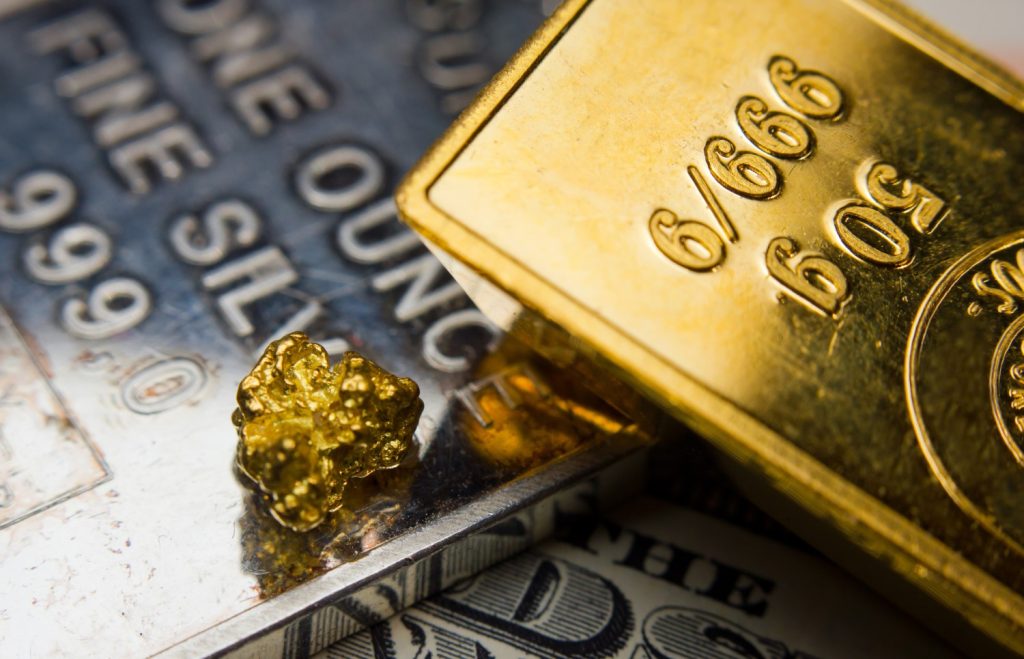 Businessman and author of the personal finance book “Rich Dad Poor Dad” Robert Kiyosaki stated that the market entered a technical depression based on the differences between inflation and economic growth figures. He also revealed his favorite assets, including gold. Cryptocoin. com we are conveying the details…

Speaking to Stansberry Research, Kiyosaki stated that the economic depression is also an indication that the market crash he had predicted has already happened. He acknowledged that the collapse was characterized by rising inflation figures, despite the Federal Reserve’s assurances that the economy was performing better. However, the author cautioned that despite the stock’s better performance, it is still a widespread concern. With the current depression, Kiyosaki recommended continued investment in precious metals and made the following statements:

The market collapsed with rising inflation. But the thing is, it’s already falling. If the economy is only growing 2%, it’s a technical depression. People are watching, the stock market is going up, everybody is happy and all that, but everything is against us. Recently, this euro/dollar curve inverted and will happen again. That’s why I tell people ‘this is a good time to buy gold, silver and Bitcoin’.

Also, Kiyosaki argued that silver is the most valuable metal for investment as it can appreciate in value due to industrial use cases. Kiyosaki emphasized that gold is a good store of value, but emphasized that both metals are attractive because they do not have similar risks. Kiyosaki, a famous Bitcoin bull, also noted that any correction should present a buying opportunity for investors. He believes the profit on the asset is made at the point of purchase, not at the time of sale. Kiyosaki predicted that investors should be prepared for a significant market crash and depression that is likely to affect investment assets like Bitcoin.