DOGE and SHIB Crash: These 4 Meme Coins Are Flying! 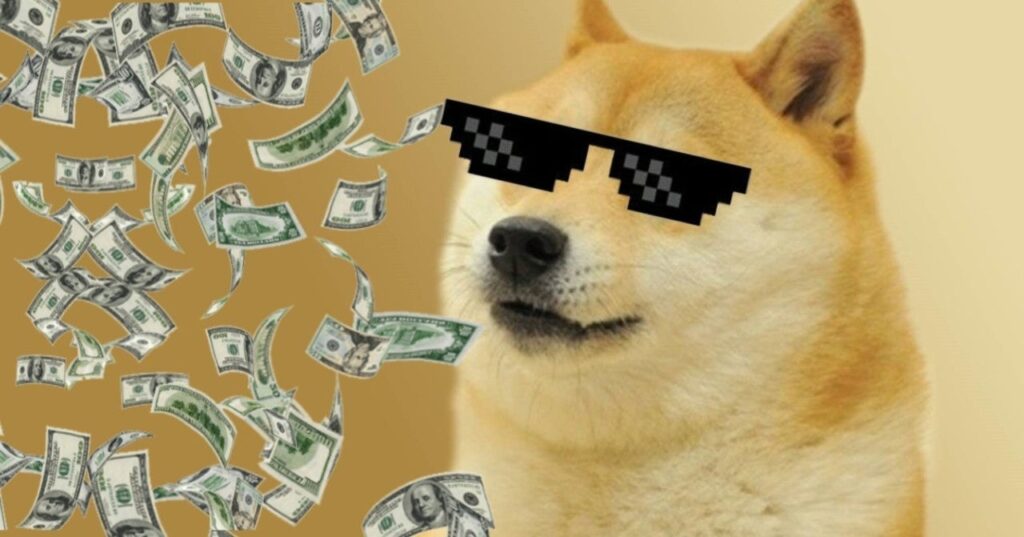 Some coins like Dogecoin (DOGE) and Shiba Inu (SHIB) have made strong gains despite the declines of these two meme coin projects. Among the coins that have risen the most in the last 24 hours are SafeShiba (SAFESHIB), Santa Shiba (SANTASHIB), Mars Inu (MARSINU) and Shiback (SHIBACK). Cryptocoin. com we share the details…

These 3 meme coins skyrocketed in the last 24 hours

SafeShiba (SAFESHIB) rose from $0.000000000918 to $0.00000000411 in the last 24 hours. At the time of writing, it seems to have gained 73.52% in value. The meme coin rose 90.14 percent against Bitcoin and 93.05 percent against Ethereum. SafeShiba describes itself as a deflationary token designed to blend “traditional memecoin tokenomics” with those of DeFi 2.0 applications. The new coin took to Twitter to announce that it has reached a market cap of $2.3 million and has reached more than 6,000 token holders.

On the other hand, Santa Shiba (SANTASHIB), which has risen 44.29 percent in the last 24 hours, rose 57.54 percent against Bitcoin and 59.72 percent against Ethereum. Santa Shiba says their project is a fun NFT Shiba collection and a reward token that will launch a Christmas-themed NFT game. The token announced on Twitter that it gave its holders $134,000 in Binance USD in less than 48 hours.

Shiback, which has risen by 174 percent, says that it is the first Shiba Inu reflection token and the first token with auto-request feature. The token announced on Twitter that it currently has more than 1,000 token holders. Finally, the Mars Inu has increased by over 20 percent in the last 24 hours.