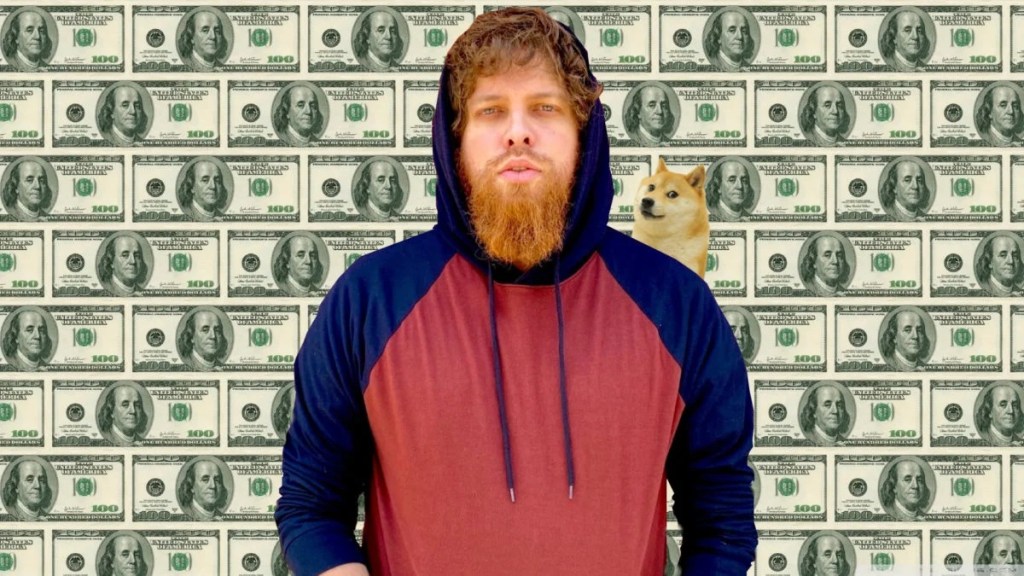 Glauber Contessoto, who became famous as a “DOGE millionaire” after his net worth skyrocketed after his investment in Dogecoin, shared his next speculative hunt.

DOGE millionaire Contessoto’s eye is on this altcoin

Contessoto talked about the second most invested coin and the reasons for investing in an interview. Cryptocoin. com, Contessoto announced that he invested approximately $250,000 in Dogecoin after Musk approved the cryptocurrency. Because Contessoto was disappointed with the decline of GameStop stock. “Understanding what happened to GameStop and how unfair the exchange really was, I studied the crypto space and realized that there was an alternative way to invest my money,” he said.

Contessoto later sold all Tesla and Gamestop shares and invested a total of about $250,000 in Dogecoin using Robinhood’s margin investing feature, which allegedly made him a millionaire in just 69 days. Now his 4.3 million DOGE is worth only $741,851.38, but he still refuses to sell any of his coins and instead started investing in other projects with much lower market caps.

Contessoto’s second largest investment was Floki Inu (FLOKI), a coin known for its marketing campaigns. He owns over 822 million FLOKI (about $100,000). Contessoto believes “from a marketing standpoint, FLOKI is the best he has seen in the crypto space.” Now, he hopes it can help Dogecoin and Floki Inu, named after Elon Musk’s dog, retire at age 35 with $10 million.