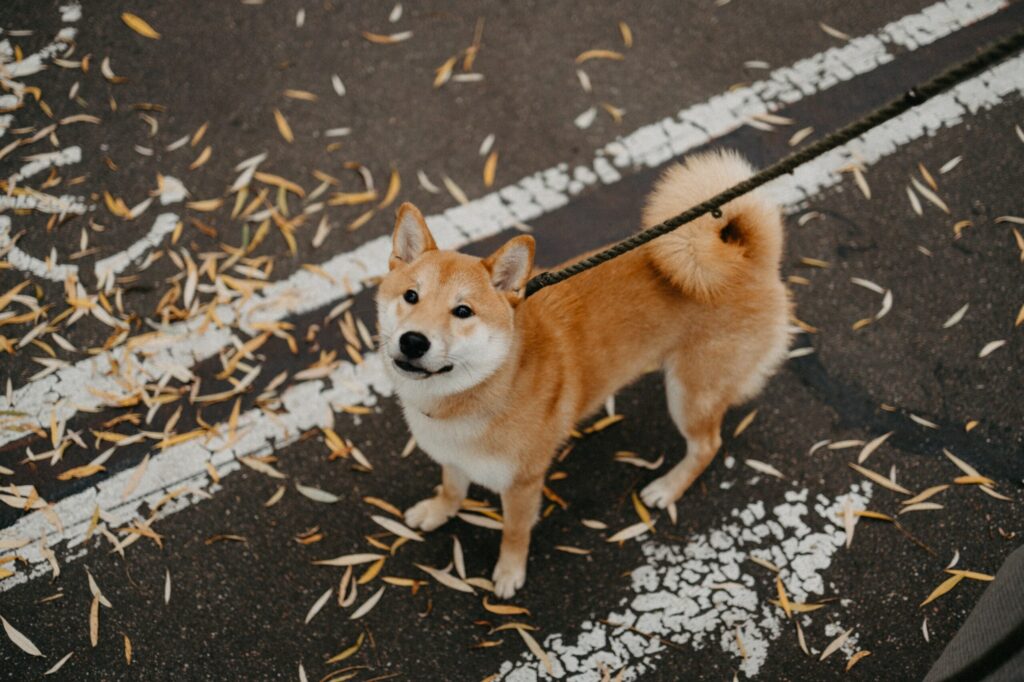 While DOGE and SHIB fell, prices of this meme coin rose

GenshinShibInu, which is also on our top rising meme coin list yesterday, has gained 248% in the last 24 hours. GenshinShibInu describes itself as an artificial intelligence (AI) rebase and reward token on the Binance Smart Chain (BSC) network that rewards holders with Shiba Inu tokens. In second place is Shiba Lite (SHIBLITE). SHIBLITE has gained 15.81 percent in the last 24 hours. Shiba Lite says it has developed a decentralized non-fungiable token (NFT) Lite Launchpad for all NFT creations. The token tweeted to announce that a coin burn event was taking place on Wednesday, and also said that it will launch on the digital trading platform Coinstore on Friday, November 19.

FarmerDoge (CROP), on the other hand, rose 80.95 percent. FarmerDoge describes itself as the world’s first multi-currency “reflection token”. The altcoin said in a tweet that Coinstore has opened withdrawals for the token.

Finally, ShibaCorgi (SHICO) has gained more than 70 percent in the past day. ShibaCorgi says on its website that it is an experimental token with two automated core functions to generate passive income income and increase positive trading volume. However, it is worth noting that at the time of writing, this coin has experienced a serious decline.