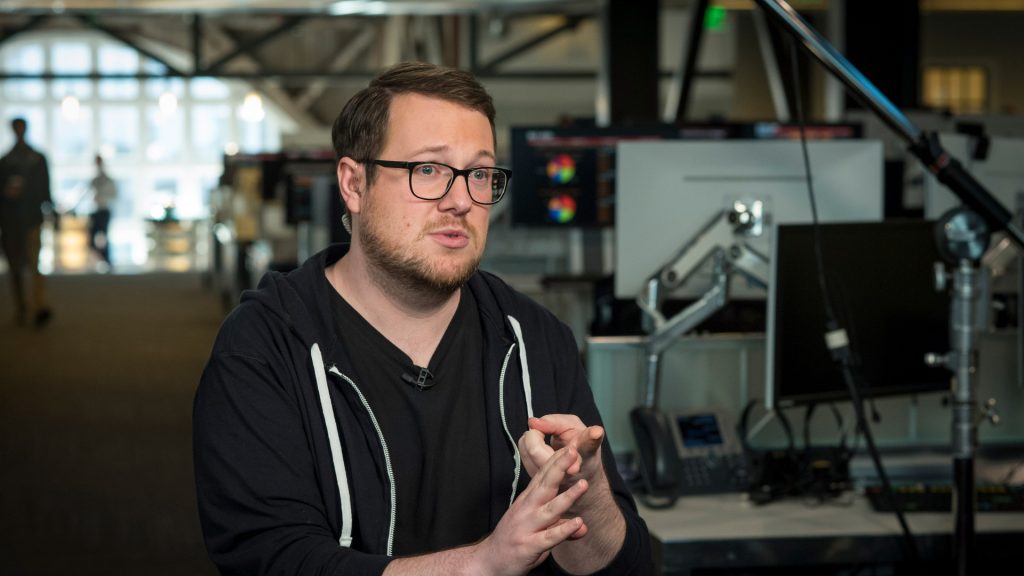 Billy Markus, who was the co-founder of Dogecoin in 2013 but is no longer involved in the project, announced how much DOGE he keeps in his wallet.

When Markus was asked if he plans to return to the coding side of DOGE, he shared his reasons and stated that he would never do so again.

How Much DOGE Does Markus Hold?

In the tweet he shared, Markus announced that he has 220,000 Dogecoins, saying that he is a regular DOGE community member since he is no longer in the project.

Tweeting about a wide variety of topics, Markus emphasized that he owes nothing to anyone in the cryptocurrency community.

Replying to a tweet from a follower, Billy Markus stated that he would never return to coding Dogecoin again.