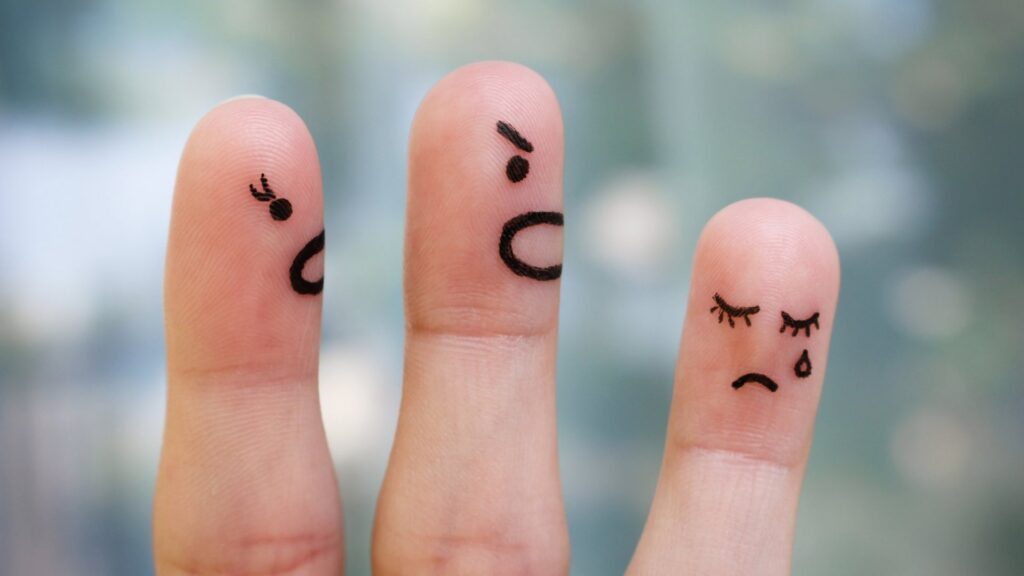 The co-founder of Dogecoin (DOGE) started criticizing the enthusiasm around some cryptocurrencies in a tweet, with the Tesla CEO backing him up as if against the hype.

Markus says the hype didn’t last long as these “get-rich-quick people” quickly abandoned their cryptocurrencies to achieve their goals. According to him, when these people see a new wave of hype coming, they get it too.

To have crypto or any asset in the future that should be worth more than it is now, Markus says, value must be added to it. Tesla CEO Elon Musk also stepped in with a comment and supported him, as often happens after Markus’ statements.

Some in the crypto community say that Elon Musk follows this type of hype tactic when it comes to the most popular meme cryptocurrency, Dogecoin. As it is known, when Musk talked about DOGE in the past months, DOGE rose to an all-time high of $ 0.7376.

US Senate candidate Shannon Bray is one of those people. Commenting on Elon Musk’s aforementioned tweet, Bray accused both Elon and his mother, Maye Musk, of creating hype.