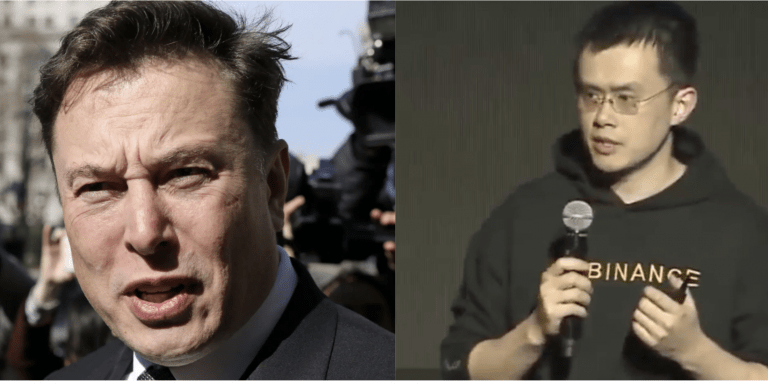 Binance, the world’s largest cryptocurrency exchange by transaction volume, has not yet terminated the Dogecoin withdrawals, which it suspended on November 11. Later, the Dogecoin developer team kept the issue on the agenda with a series of complaint statements. Thereupon, Elon Musk, known as a DOGE supporter, asked Binance CEO questions on Twitter. While the stock market said it was working to fix it, Musk’s implied response was remarkable. Details Cryptocoin. com

Elon Musk stood up in one of his most recent tweets, and Binance CEO Changpeng Zhao called out for the Dogecoin community. Musk said that people complained too much about him. Musk’s reaction can also be attributed to the problems Doge users have with Binance, limiting the withdrawal of the meme-based cryptocurrency and demanding a refund of some funds.

After the question posed by Elon Musk, Binance’s response was not delayed. According to Binance tweets, the current issue with Doge withdrawals is due to technical issues that arose during the update of the Dogecoin core, causing old transactions to be resent to over 1,600 users. The reason the issue only appears on Binance is because there is a “different technical setup” for Doge wallets. The only thing that can fix the problem is a complete rebuild of the wallet.

Also, the community doesn’t seem happy with the exchange’s response. Most Dogecoin community members, including Musk, insist that users of the exchange should not experience such problems for a long time.