Dutch Millionaire Chose 3 Altcoins: I Invested My Money In These! 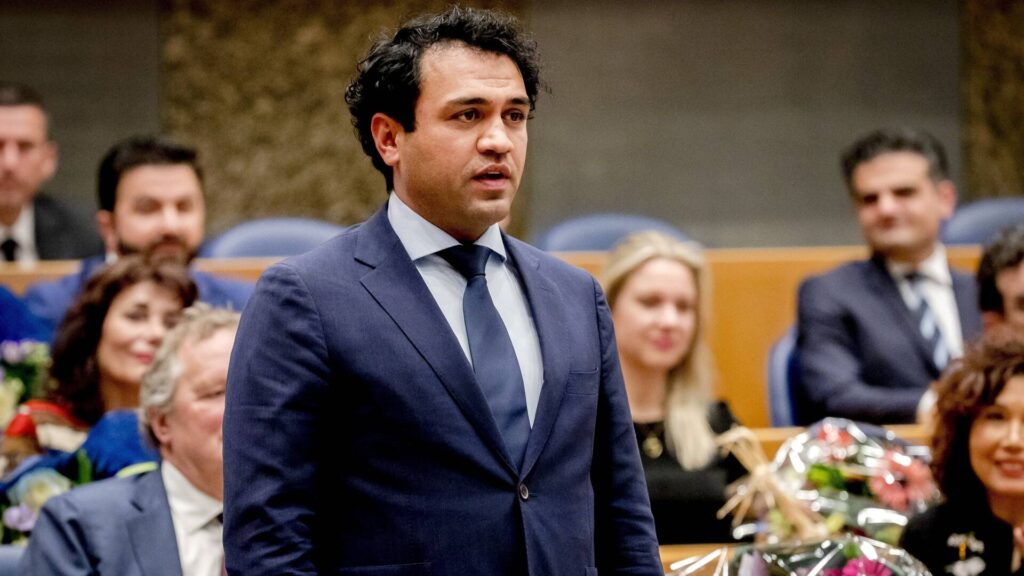 Dutch millionaire Zihni Özdil explains that he is on the rise in the short term Shiba Inu  and Dogecoin . In the announcement of the podcast, where Wouter van Noort discussed cryptocurrencies as a solution to inflation, Özdil, a former member of the left-wing green party, recommended the 3 altcoin projects. Details Cryptocoin. com

Shiba Inu and Dogecoin for the short term. Both are still in a deep bullfight. But if interest rates really start to rise again, you should stay away from crypto and switch to blue-chip stocks.

Özdil states that for both altcoin projects, after a long period of consolidation, it creates a bull flag formation that typically precedes a price uptrend. However, he adds that people should stay away from crypto in case of a rise in interest rates. The Dutch millionaire does not see a significant distinction between Bitcoin and meme coins because he bases their value on how much people are willing to pay for them.

Özdil entered the House of Representatives in 2017 as a member of GroenLinks, a left-wing political party. He had previously helped party leader Jesse Klaver write his book. However, he left the green party and lower house of the Dutch parliament after arguing with Klaver about his student loans. Back in August, the former MP announced that he became a cryptocurrency millionaire and bought a villa on a tropical island because of his timely mentions on Dogecoin and Ethereum:

I got totally immersed in crypto and made the dumbest decision of my life. I invested all the money I earned with ETFs in Dogecoin and Ethereum.