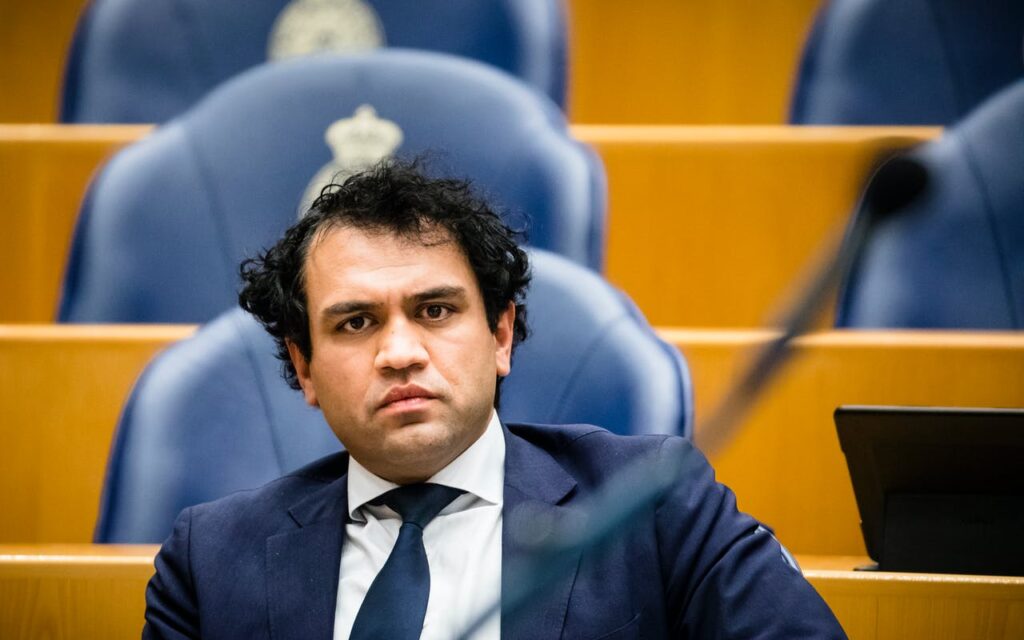 Dutch millionaire and former member of the country’s left-wing green party Zihni Özdil said that Shiba Inu (SHIB) and Dogecoin (DOGE) may enter an uptrend in the short term.

Özdil said both assets form a pattern that typically precedes an uptrend following a period of consolidation.

However, he stated that if there is a rise in interest rates, people should stay away from crypto.

According to Özdil, there is no difference between meme tokens and Bitcoin. According to him, the value of assets depends on how much people are willing to pay him.

Özdil previously announced that he invested all the money he earned from the ETF in Dogecoin and Ethereum (ETH).