Economist: Don’t Invest In These Altcoins! Do These 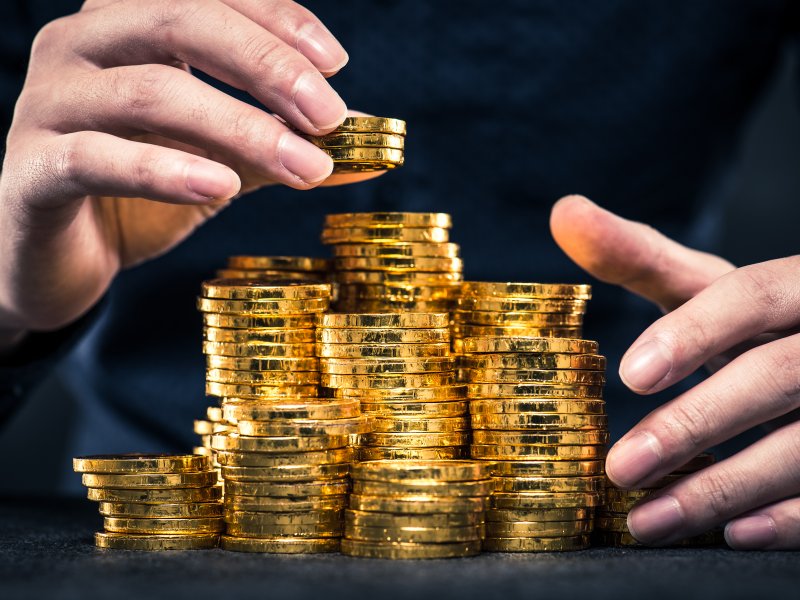 The famous economist Özgür Demirtaş made comments on the Bitcoin (BTC) and altcoin market and told investors what not to do while investing. We convey the details of Özgür Demirtaş’s comments…

Özgür Demirtaş made new comments about the cryptocurrency markets, whose popularity has increased considerably in Turkey throughout 2021. The expert, who said in a recent tweet that “it should not be invested in altcoins and tokens advertised on Twitter”, pointed out that irreparable results may be encountered. He also used the following expressions:

Do not invest in fan tokens of dictionary sites and tokens advertised under my social media posts. Making an investment decision in this way can bring great losses. In order to invest, it is necessary to act from a wide knowledge.

The expert, who said that the crypto money market cannot be denied, and of course, that it is possible to invest in this area, stated that if the investment is made in a way that reduces the risks as much as possible, the earnings will be effective. Finally, he said, “You can only invest in coins and tokens whose whitepaper you understand” and emphasized that investors made with referrals will not be a rational move and the targeted earnings will not be achieved.

As we have reported as , Demirtaş has previously come to the fore with his assertive statements regarding the cryptocurrency field. In April, he attracted attention, saying that “90 percent of cryptocurrencies will sink.” But he says he thinks the technology behind cryptocurrencies is revolutionary.