Economist: I Got This From Metaverse Coin! My 2nd Biggest Investment 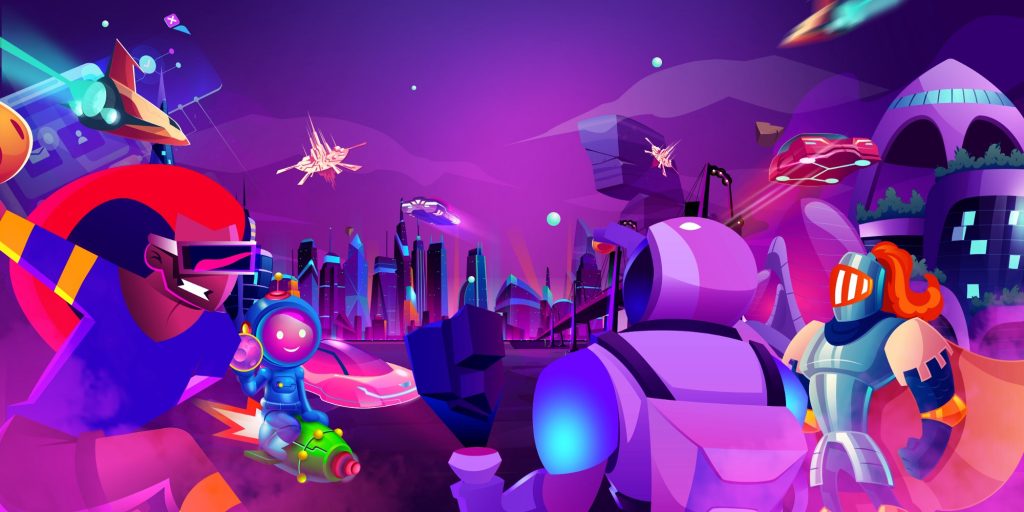 Real Vision CEO and famous economist Raoul Pal drew attention to the metaverse and shared his comments on which crypto project will rise to the top. Raoul Pal has announced that he is investing in this metaverse coin project! Cryptocoin. com, we have compiled the details for you, let’s examine the subject together…

Raoul Pal announced that he has invested in this metaverse coin project!

Former Goldman Sachs executive Raoul Pal announced in a new interview with InvestAnswers that he is investing in Sandbox (SAND). When asked what he likes most about the Metaverse, Raoul Pal said:

Not all are perfect. Will the world be built on Sandbox or Decentraland? I do not think so. Can they adapt and change and become something different? Maybe. Sandbox became my second biggest investment as it increased 20x in one month. I strongly believe in metadata, but that’s not the place. It’s a kind of digital situation. So I don’t think there is a way to play it as it is.

The crypto visionary stressed that virtual real estate may not become as hot a commodity as real-world property. Raoul Pal said:

I also think about ownership of digital real estate, not having the experience of the metaverse… I think people buy real estate more because it’s next to Snoop Dogg in Decentraland or Sandbox. Is this valuable or not? I think there’s a near zero probability that we’ll be walking down the street in the metaverse and saying, ‘Oh my God, Snoop Dogg’s next door neighbor!’ Because the virtual world and it takes you somewhere, you teleport. So what is the value of being in the neighborhood?

Raoul Pal: Ethereum will be at the center of everything

As a result, Raoul Pal says that while he does not have long-term confidence in the various metaverse projects, the leading smart contract platform Ethereum (ETH) appears to be the strongest connected investment at the heart of them all. Raoul Pal adds the following to his explanations on the subject:

I’m afraid we are too early. I’m not going to hold on to this for long because I don’t believe these are the right things. I’ve reviewed many of these projects, and the answer is: I really don’t know. But one thing we do know for sure: Ethereum will likely be at the center of everything right now. Ethereum is being a good proxy for now. It’s not perfect, but that’s okay.