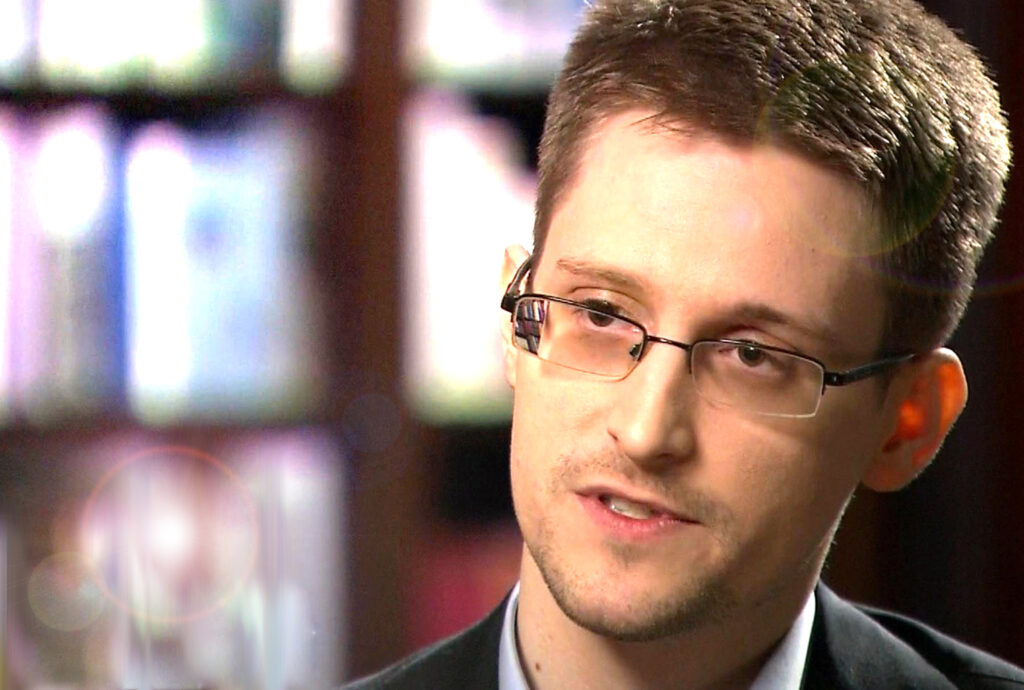 Former CIA agent Edward Snowden explains why he didn’t get into meme coins like SHIB and DOGE after targeting “central junk coins”.

Famous whistleblower Edward Snowden has clarified his stance on the meme coin craze in a series of tweets. The 38-year-old cybersecurity expert claims that he is disgusted with cryptocurrencies like Dogecoin and Shiba Inu due to their weak sense of humor. Also, Edward Snowden is concerned about the fact that many buyers might confuse dog money with a legitimate investment, which could hurt them financially.

Still, Edward Snowden had some words of praise for Dogecoin co-founder Billy Markus, claiming to be a “positive voice” within the cryptocurrency community. Edward Snowden said that he respects people who act like a pointless joke instead of trying to present meme coins as something serious.

Further, Edward Snowden stated that the servers he used to leak highly confidential information to reporters were paid for with the help of the largest cryptocurrency. However, the former CIA agent stressed that Bitcoin is not maximalist. Snowden recently made the headlines with his support for Zcash, a privacy-focused cryptocurrency. Edward Snowden said that this altcoin addresses Bitcoin’s “enormous” privacy issue.