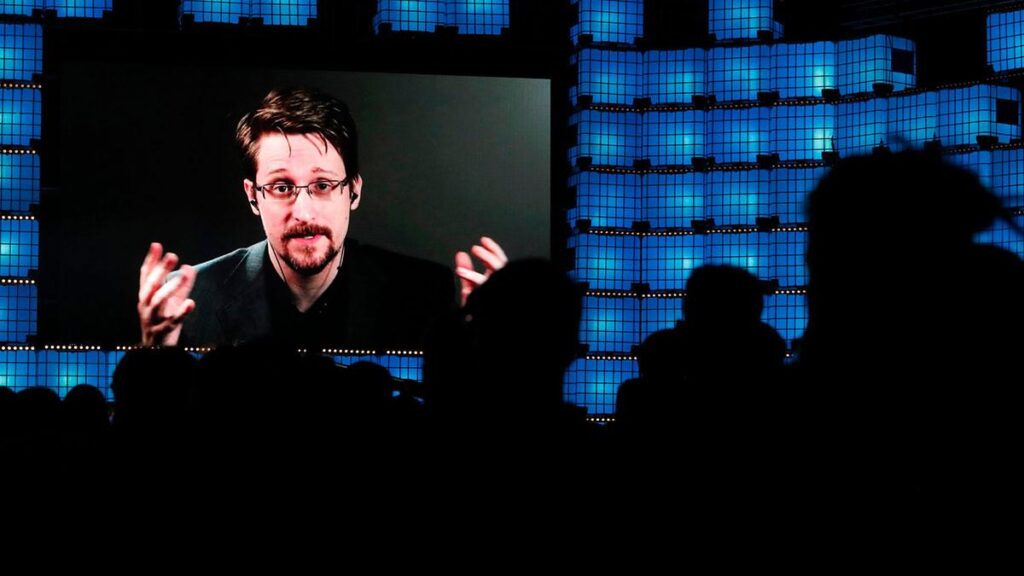 Edward Snowden claims the Shiba Inu is unlikely to make you rich.

Edward Snowden, who is closely followed by the cryptocurrency community, has joined the critics raising the alarm about the Shiba Inu.

National Security Agency adviser warned his followers not to invest their hard-earned money in a “dog money clone” in a tweet:

The “Dogecoin killer” has made a tremendous amount of buzz with its stunning gains. The meme cryptocurrency is one of the top 10 cryptocurrencies by market cap, up 826% this month. Earlier this week, Shiba Inu challenged Dogecoin’s supremacy and caught the attention of many people.

An awe-inspiring story about someone who turned $8,000 worth of Shiba Inu for $5.7 billion was told by mainstream media around the world. This may have caused many people to buy SHIB. In this sense, many people continue to warn about meme cryptocurrencies.

In a recent tweet, Galaxy Digital CEO Mike Novogratz compared the Shiba Inu to Tesla and claimed that both are driven by communities that “absorb new followers.”