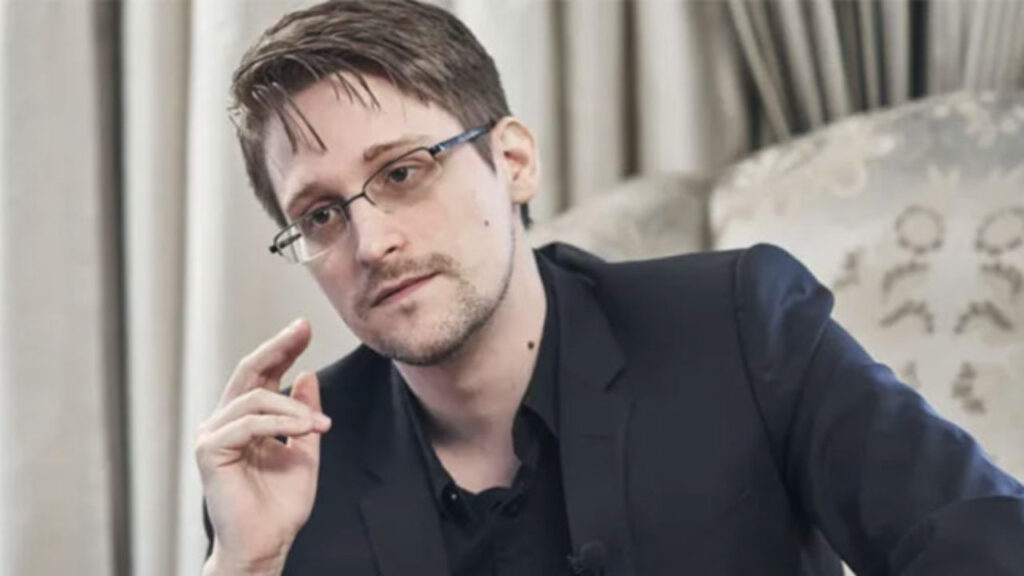 Edward Snowden wants you to be quite skeptical of cryptocurrency that wants to scan people’s eyes.

Former cybersecurity expert Edward Snowden stated that he is suspicious of WorldCoin, the cryptocurrency founded by OpenAI CEO Sam Altman.

Snowden criticized the project to create a global hash database of people’s eye scans, arguing that deleting the scans would not fix the problem.

The distribution model of the cryptocurrency is based on scanning people’s eyeballs with the help of a chromatic sphere called “The Orb”. The pilot includes 30 such globes in countries around the world. So far, 130,000 people have participated in it.

Backed by venture capitalist Andreessen Horowitz and other prominent investors, the WorldCoin project has been met with anger from privacy-conscious individuals.

The Bitcoin community has criticized VCs for pouring money into a “creepy globe” rather than focusing on building the crypto ecosystem.

WorldCoin is based on Ethereum, the second largest blockchain. Co-founder Alex Blania told TechCrunch that Bitcoin is not scalable enough;

Altman, on the other hand, defended the social experiment after Snowden’s comments, claiming that users’ transactions would be cryptographically separated from the hash.

The controversial WorldCoin cryptocurrency is said to be launched as ERC20 in early 2022.