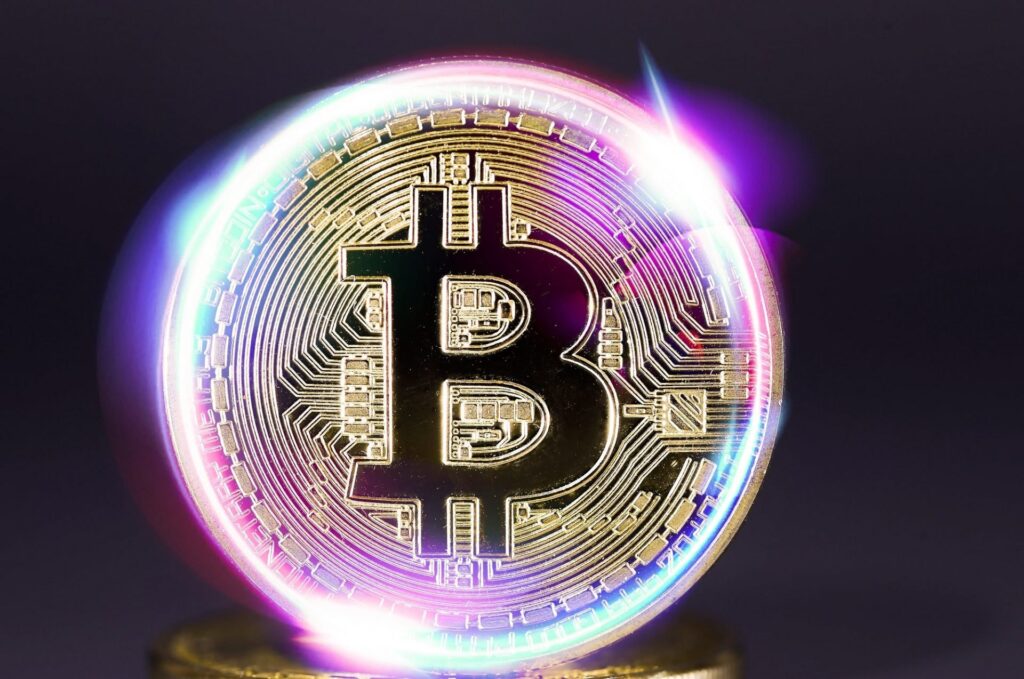 Bitcoin’s (BTC) daily active address count has historically been a reliable indicator of the digital asset’s possible price action, and the price of BTC has traditionally been rising due to an increase in the total number of addresses interacting on the network.

Interestingly, according to blockchain analytics firm Santiment, the number of active Bitcoin addresses on the network remained above 1 million for 5 days in a row this week. Indeed, the on-chain analytics platform commonly used by cryptocurrency traders for historical balances and emerging trends stated:

Also, the expansion of the Bitcoin network has resulted in additional leading indicators of overall performance, such as the Lightning Network, which has seen consistent growth in recent days. According to the latest data from the on-chain analytics platform, more than 9.2k nodes were expected to be added to the network in the first ten months of 2021.

Lightning Network is built on top of the Bitcoin base layer; It is a Layer 2 scaling solution that allows a channel to be created between two peers to delay the final placement to a later time.