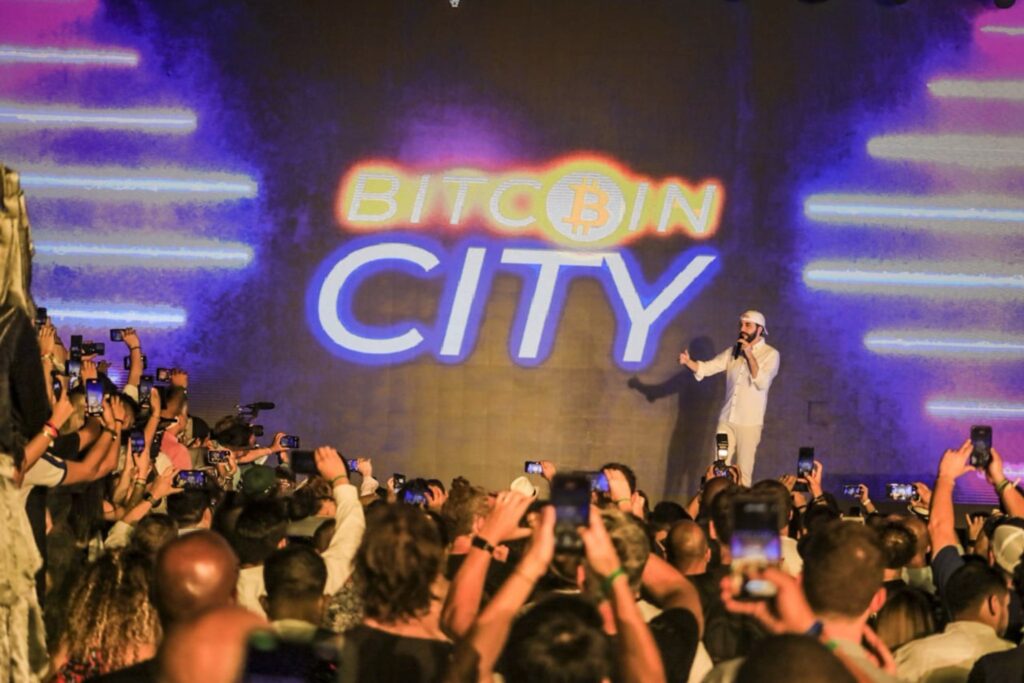 In El Salvador, President Nayib Bukele said on Saturday that El Salvador plans to establish the world’s first “Bitcoin City” funded by Bitcoin-backed bonds. Speaking at an event, Bukele said that the city planned in the eastern region of La Union will receive geothermal power from a volcano and will not impose any taxes other than value added tax (VAT).

Speaking in all white at the seaside resort of Mizata, Bukele used the following statements:

Bukele said that half of the VAT received will be used to finance the bonds issued to build the city, and the other half will be used for services such as garbage collection, and estimated that the public infrastructure would cost around 300,000 Bitcoins.

In September, El Salvador became the first country in the world to legally accept Bitcoin.

Comparing his plan to the cities founded by Alexander the Great, Bukele said that Bitcoin City will be circular with an airport, residential and commercial spaces, and will have a central plaza designed to look like a Bitcoin symbol from the air.

Bukele suggested that El Salvador plans to issue the first bonds in 2022, which will be used for this, and that this will be within 60 days. Samson Mow, chief strategy officer at blockchain technology provider Blockstream, said the collection of the first 10-year issue, known as a “volcano bond,” will be worth $1 billion, will be backed by Bitcoin, and will carry a 6.5% coupon. He said half of them will go to buy Bitcoin.

Mow said, “This will make El Salvador the financial center of the world.”