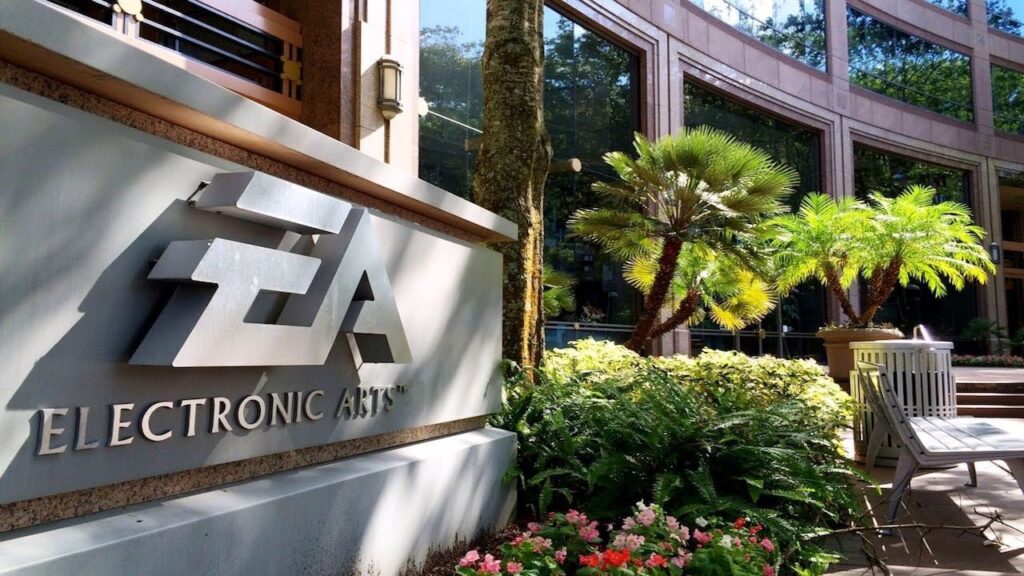 The video game company Electronic Arts (EA), the producer of world-famous games such as FIFA and The Sims, defined NFT and blockchain games as the “future of the industry”.

EA CEO Andrew Wilson described NFT and “play to earn” games as the future of the industry. However, when the company was asked about the subject, it was stated that “it is still early to understand how this will be planned”. Wilson said:

EA has not yet officially stepped into the NFT and play to earn industry, which has grown in the last few years. Play to earn games often require players to pay an upfront cost via cryptocurrency to play the game and collect unique in-game items. These items can then increase in value and be sold to other players. It is also common for players to contribute to the development of the game, as the monetary stakes in the game increase the overall value of the game.

Recent EA job postings include the words “NFT” and “blockchain”, suggesting that the company is at least aware of this.

Earlier this week, Ubisoft announced its plans to develop blockchain games. CEO Yves Guillemot has described blockchain gaming as a “revolution” in the industry, according to IBTimes. “We want to be one of the key players out there,” Guillemot said.