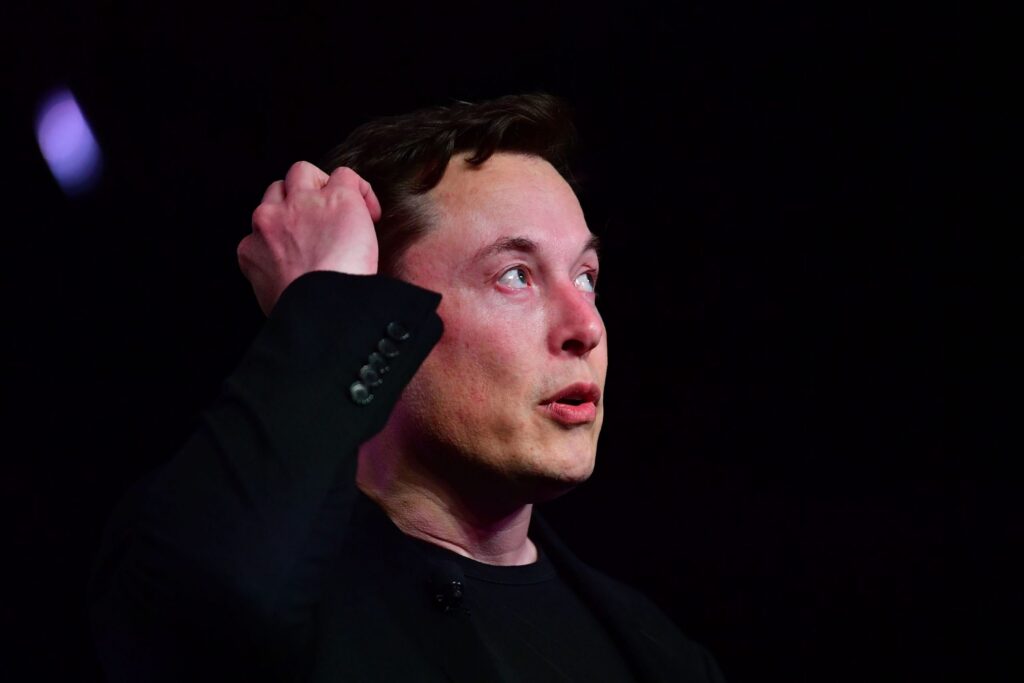 Tesla CEO and one of the biggest Dogecoin (DOGE) fans, Elon Musk, addressed Binance CEO Changpeng “CZ” Zhao and asked what was going on with DOGE.

You may remember that Binance stopped withdrawals of Dogecoin due to an error and suspended it for a short time. After that, both DOGE investors and developers reacted sharply to the cryptocurrency exchange. The developers stated that a little over a year ago, Binance reported that their transactions were clogged, but these transactions were not shown to them, claiming that they were ‘stuck’ due to insufficient fees.

Finally, the stock market, which stated that there were problems in DOGE shooting with the new update, suspended the shooting.

Elon Musk also took his place among those who questioned this situation and called CZ and used the following statements:

After these statements of Elon Musk, many DOGE investors said that the situation seemed suspicious and stated that it was meaningless that DOGEs could not be withdrawn.