Elon Musk Claims To Be The First Dogecoin (DOGE) Trillionaire 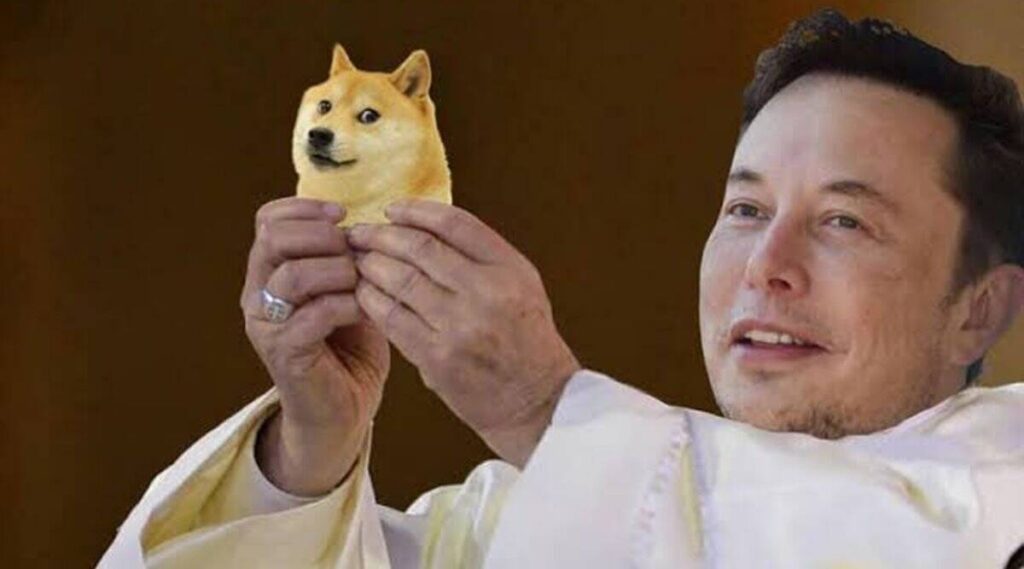 Tesla CEO Elon Musk said in a tweet that he will become the world’s first Dogecoin (DOGE) trillionaire.

Musk responded “in Dogecoin” to the tweet “Elon Musk is predicted to become the world’s first trillionaire thanks to SpaceX”.

According to the Bloomberg Billionaires Index, Musk’s net worth has increased to $249 billion.

Musk’s income is more than New Zealand’s gross domestic product. It’s even about to cross Portugal.