Elon Musk Criticizes Bitcoin and Web3: It Pointed To Altcoin! 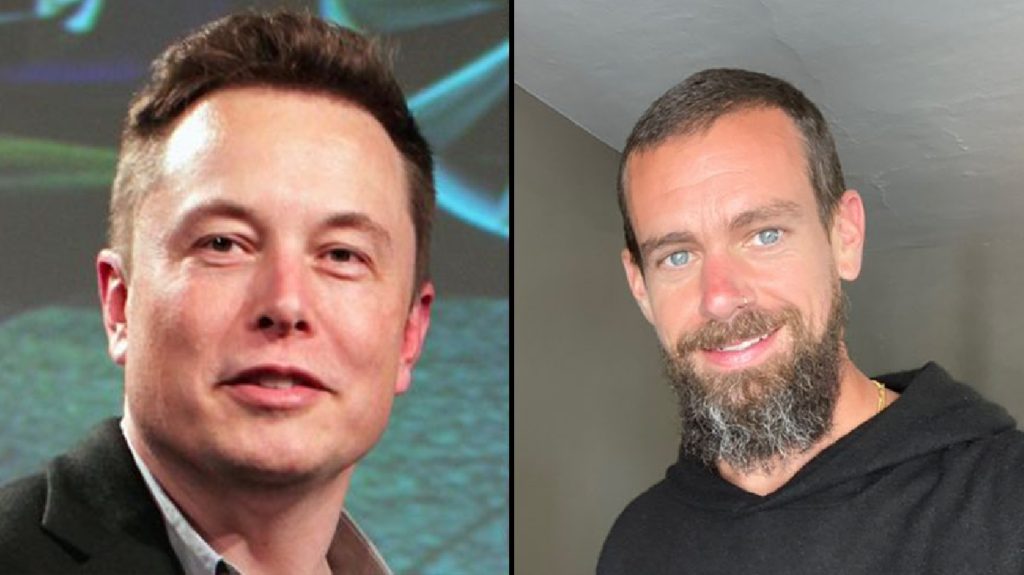 Tech billionaire Elon Musk continues his tweets criticizing the Web 3.0 market and its future in a recent Twitter debate launched by Rug Radio founder Farokh Sarmad against Jack Dorsey. The issue is again related to Web 3.0 technology, but also to Bitcoin and Ethereum. In this article, we take a look at the latest controversies of crypto phenomena.

If you missed the recent discussions about cryptocurrencies, Cryptocoin. com You can take a look at the developments we have prepared (section-1, section-2). The discussions of December 23 begins with a tweet from Dogecoin inventor Billy Markus about Bitcoin empowering rich people. Tesla CEO and Dogecoin supporter Elon Musk agrees with this tweet and weighs in to say that he supports DOGE for exactly that reason. Musk has said many times in the past that Dogecoin is the “people’s cryptocurrency”.

This week, Dorsey, the former CEO of Twitter, said that Web3 technology is owned by the wealthy and therefore centralized. This criticism was directed at Farokh Sarmad, the founder of Rug Radio, and he confirmed the discussion in the tweet below by mentioning Ethereum. First, Jack Dorsey denied that he was anti-ETH and tweeted that he was against “centralization and corporate-controlled lies that belong only to venture capitals.” However, after that, he stated that Ethereum was not against the “establishment” and suggested looking at its fundamentals rather than taking his word for it. Jack Dorsey’s statements included the following statements:

I am not anti-ETH. I am against decentralization, VC owned, single point of failure and corporate controlled lies. If your intent is anti-establishment, I promise it’s not Ethereum. Don’t believe me or not! Just look at the basics.