Elon Musk: Dogecoin (DOGE) Better Than Any Other Cryptocurrency 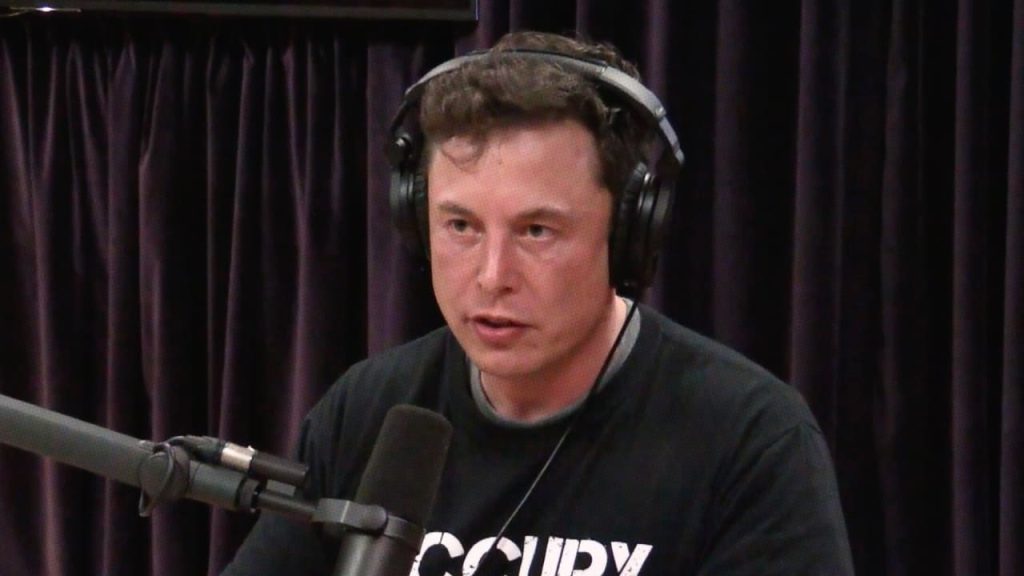 Tesla CEO Elon Musk believes DOGE is better than any other cryptocurrency.

Tesla CEO Elon Musk, who is the guest of Lex Fridman’s podcast, said that Dogecoin is better than all other cryptocurrencies.

Musk said that Bitcoin’s transaction speed was “hilariously low” in 2021.

Elon Musk emphasized that Dogecoin is better than anything he has seen, saying that there is a reluctance to spend Bitcoin and that people prefer to “hodl” Bitcoin.

When Musk was named Person of the Year by Time magazine on December 13, he also stated that Dogecoin was much more suitable for transactions than Bitcoin.