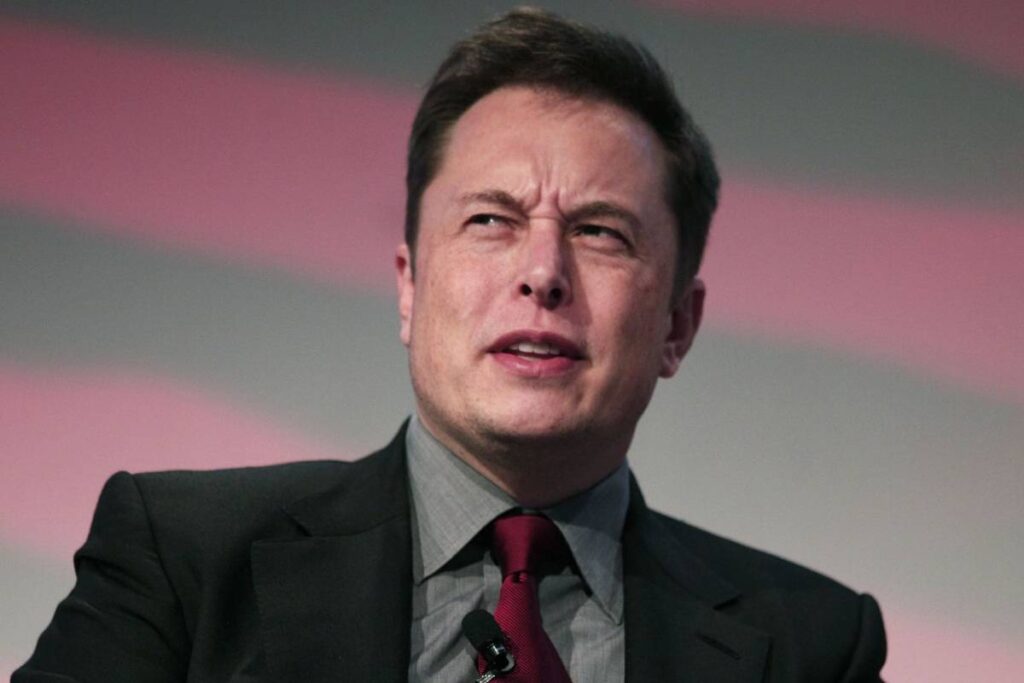 Tesla CEO Elon Musk weighed in on the inflation debate.

Tesla CEO Elon Musk has strengthened the ongoing debate about inflation in a recent statement. While the world’s richest man avoided making long-term forecasts, Ark Invest CEO Cathie Wood wrote in response to a tweet about the falling speed of money in the US that there was “strong inflationary pressure” in the short term.

Last week, Twitter CEO Jack Dorsey sparked a huge controversy on Twitter after he warned of imminent hyperinflation that would “change everything.”

Federal Reserve Chairman Jerome Powell recently described high inflation as “frustrating” but said he thought it would eventually cool off.

While members of the Bitcoin community praised the Twitter boss for once again justifying their views, critics called his ominous prediction a doomsday.

Economist Steve Hanke, known as a staunch cryptocurrency skeptic, accused Dorsey of making “irresponsible” comments. He pointed out that no country in the world, including Venezuela, is currently experiencing hyperinflation. Dorse responded with a laugh.

Musk’s latest comment on inflation comes after his personal wealth soared to $289 billion thanks to the Tesla rally.