Elon Musk Talks About His Partner and Dogecoin Foundation 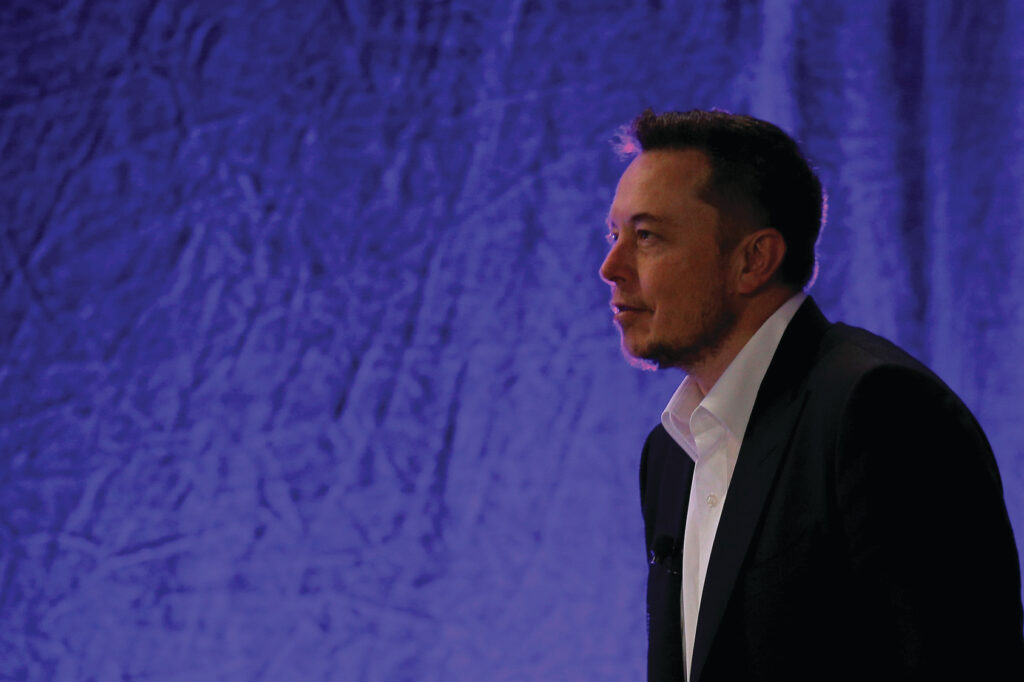 Elon Musk’s partner Jared Birchall is not part of the Dogecoin foundation, according to the Tesla CEO.

Tesla CEO Elon Musk denied that Jared Birchall, head of the family office, is on the advisory board of the re-established Dogecoin foundation. In a recent tweet, the billionaire said that neither he, Birchall nor any of his associates are involved in the foundation.

This statement by Musk caused a lot of confusion within the Dogecoin community as the foundation denied that it was affiliated with Musk’s team. As we previously reported, the renewed Dogecoin Foundation has announced that it has reopened with Birchall, Ethereum co-founder Vitalik Buterin and Dogecoin co-founder Billy Markus joining its advisory board. The addition of Musk’s right-hand man to the board initially aroused no suspicion and sparked celebrations within the community.

But Musk denied these claims.