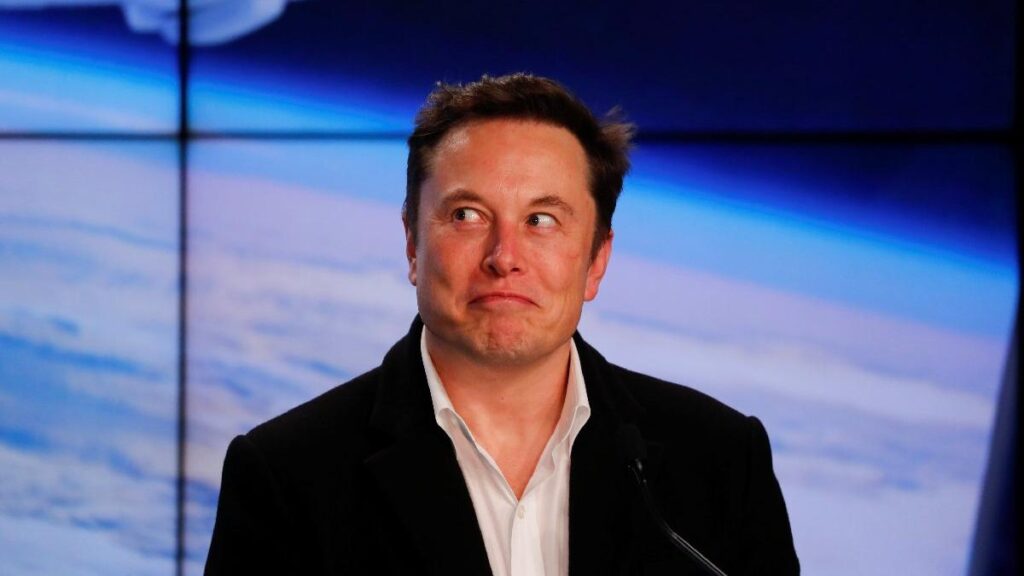 Musk posted a meme describing a pair watching the price of cryptocurrencies by hugging each other. The couple looks at BTC and ETH prices while lying in bed.

Yesterday, the bulls managed to push Bitcoin just above $67,000 before losing some strength.

On the other hand, according to some cryptocurrency phenomena, Musk did not make the price prediction of $ 69,420, which could potentially confuse the internet. As is known, the number 420 is now associated with Tesla after Musk tweeted about privately buying Tesla at $420 per share (and was sued by the US Securities and Exchange Commission for doing so).

For this reason, some phenomena such as Pomp stated that the Musk estimate of $ 69, 420 may jokingly confuse the internet.

As it is known, the number 69 seems to have a special importance for Musk.

Last October, the price of the Tesla Model S was changed to $69,420. Therefore, it is possible to say that the crypto community can expect more 69/420 jokes from Musk.