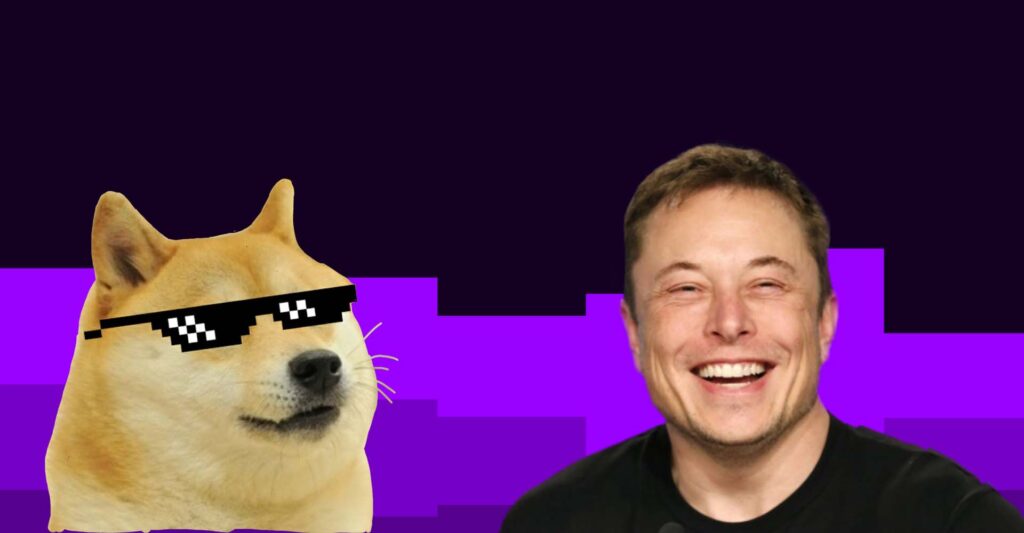 Tesla CEO Elon Musk responded to a long thread of tweets posted by Twitter user Mishaboar, highlighting the dangers and pitfalls of leveraged Dogecoin trading. Here are the details…

Mishaboar tweeted that some cryptocurrency holders began seeking help after their leveraged accounts were liquidated. That’s why he stressed the importance of educating people about high-risk leveraged trading, comparing it to “adding gasoline to the fire.” He said novice investors should not be fooled into thinking that “gambling” is an integral part of the cryptocurrency space.

The prolific member of the Dogecoin community added that only experienced traders can try their luck at margin trading, but they still have to beat the big institutional players. He also points out that the cryptocurrency market is largely unregulated, thus prone to manipulation:

It’s like playing Russian roulette against the guy who made the gun and knows exactly where the bullet is in.

Elon Musk responded to this thread of Mishaboar’s tweets, calling it “a good show”. Cryptocoin. com

As we reported , two major crypto exchanges, Binance and FTX, had to significantly reduce their maximum leverage ratios earlier this year due to regulatory review. However, there are numerous trading platforms that allow their clients to place extremely risky bets. Meanwhile, the largest meme coin Dogecoin (DOGE) is trading at $0.19 percent. It has lost 4% in the last 24 hours.