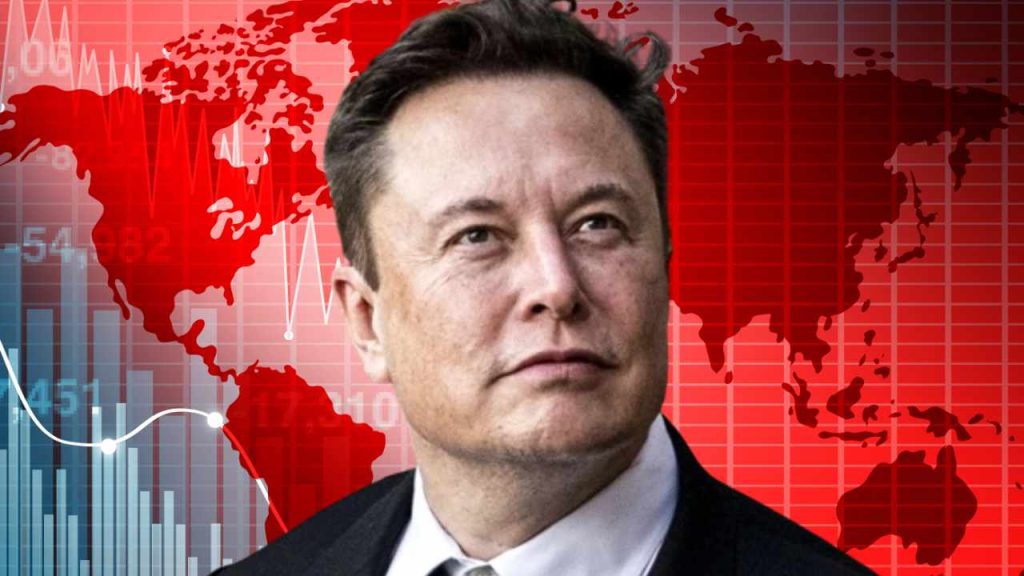 Tesla CEO Elon Musk believes the U.S. economy is approaching a recession but he explained why it is “actually a good thing.” Musk has estimated that the upcoming recession will last 12 to 18 months.

Tesla and Spacex CEO Elon Musk shared his thoughts on the U.S. economy and the upcoming recession in a series of tweets Thursday.

Responding to a question about whether “we’re approaching a recession,” he answered: “Yes.” However, Musk noted, “this is actually a good thing.”

The Tesla boss explained that “It has been raining money on fools for too long,” stressing that “some bankruptcies need to happen.” He elaborated: “All the Covid stay-at-home stuff has tricked people into thinking that you don’t actually need to work hard. Rude awakening inbound!”

His recession tweet followed a statement he made last week, stating that the U.S. economy is “probably” in a recession. He warned that things “will get worse,” and estimated that the recession could last 12 to 18 months.

“The honest reason for inflation is that the government printed a zillion more money than it had,” Musk further commented.

A growing number of investment banks have warned about a recession. Goldman Sachs Senior Chairman and former CEO Lloyd Blankfein recently said we are heading towards a recession, advising companies and individuals to prepare for it.

In addition, Blackrock, the world’s largest asset manager, cautioned in a research note this week that the Federal Reserve’s efforts to increase interest rates to offset record inflation may trigger a recession. “If they hike interest rates too much, they risk triggering a recession. If they tighten not enough, the risk becomes runaway inflation. It’s tough to see a perfect outcome,” Blackrock detailed.

Do you agree with Elon Musk that a recession is a good thing? Let us know in the comments section below.