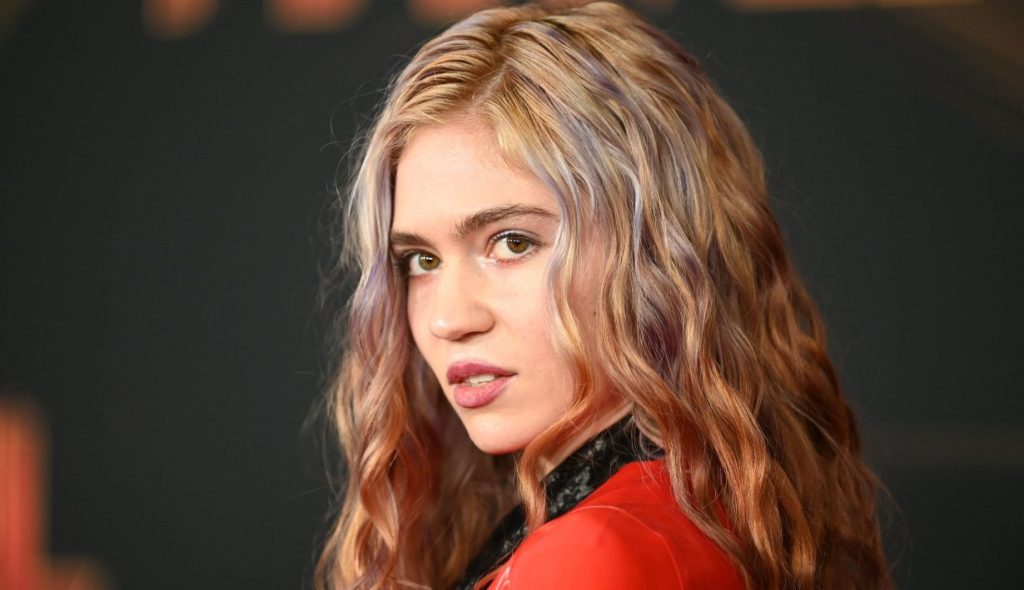 The 33-year-old Canadian singer-songwriter Grimes announced in a tweet that he will accept Dogecoin (DOGE) as a payment method for his soon-to-be-launched “merch.” In addition to his singing, Grimes became a name that came to the fore with his relationship with Elon Musk.

Grimes tweeted that he had just learned that the popular meme coin Dogecoin could be accepted for payment for his soon-to-be-launched products. Bitcoin (BTC), Litecoin (LTC), Ethereum (ETH), and Bitcoin Cash (BCH) will also be among the supported cryptocurrencies.

As we reported , earlier this year, Grimes joined the non-fungible token (NFT) movement by selling $5.8 million worth of digital artwork. Tesla CEO Elon Musk liked Grimes’ tweet about Dogecoin adoption. Billy Markus, the creator of the first meme coin project, reacted to this news with a meme from Futurama. Grimes and Musk are co-parents of their son X Æ A-Xii Musk. In June, Musk joked that his baby was a tiny “hodler” of Dogecoin.

At the time of writing, Dogecoin (DOGE) is changing hands at $0.20, down 2.6 percent. The pioneer meme coin has a market cap of $27.7 billion. This makes DOGE the tenth largest coin by market cap. The cryptocurrency is trading as much as 71.4 percent below its all-time high of $0.73 it saw in May.