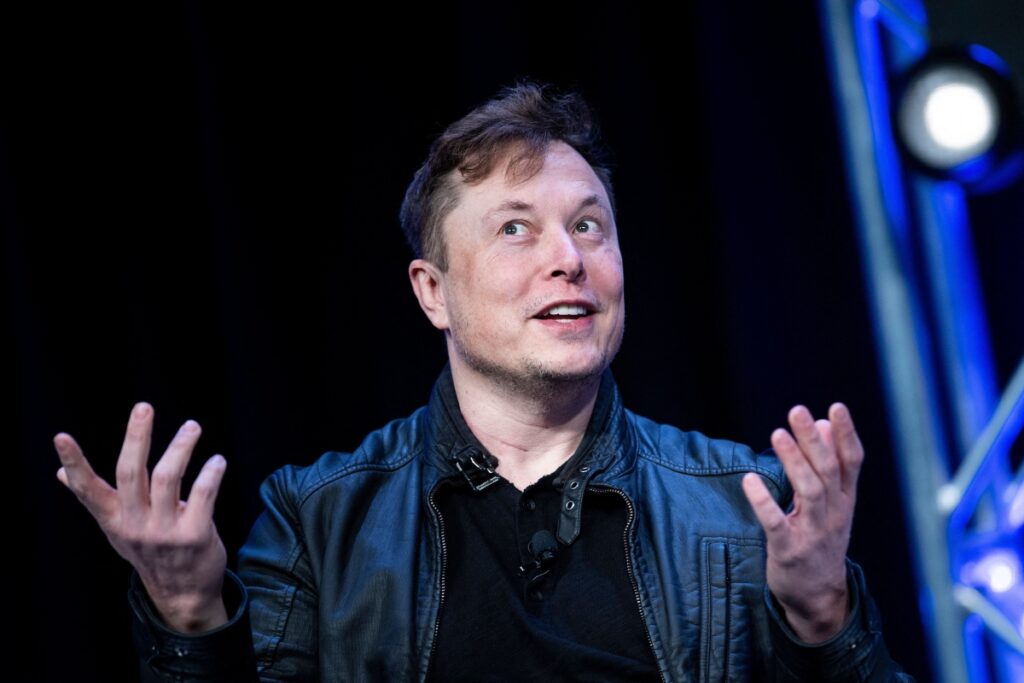 Inspired by Elon Musk, investors are incorporating meme numerology into their Bitcoin trading strategy. Recently, Elon Musk has featured meme numbers like “420”. Spectra Markets experts said that crypto traders should now include memes and round numbers in their strategies. The financial world has become more and more meme-influenced this year. Details Cryptocoin. com

Bitcoin trading and the Musk effect

“It went up 420.69 percent due to inflation,” Musk said in a tweet late Sunday. Kidding aside, meme numbers like “420” and “69” can actually be an important part of an investment strategy, according to a Bloomberg article. Brent Donnelly, head of Spectra Markets, told Bloomberg, “Anyone who left a $69,501 BTC sell order this week probably doesn’t know what they’re doing. On the other hand, those selling at $68,998 are probably expert traders who understand markets, memes and crowd psychology.” Donnelly said this is because Bitcoin’s high and low prices are statistically most likely falling to numbers with a “00” or “50” in their last two digits. According to Bloomberg, there is even a slight trend towards “420” in the last three digits.

Musk, the head of Tesla and the richest person in the world, tweeted again last month, estimating Bitcoin at $69,000 and the second-largest cryptocurrency, Ethereum, at $ 4,200. The numbers have come to fruition ever since. Last week, Bitcoin hit an all-time high of around $69,000 before pulling back. Ethereum, on the other hand, recently surpassed $4,200 and traded around $4,700 on Monday. The growing prevalence of meme numbers isn’t limited to commerce. Sam Bankman-Fried, CEO of cryptocurrency exchange FTX, has raised $420 million in its latest funding round from exactly 69 investors.