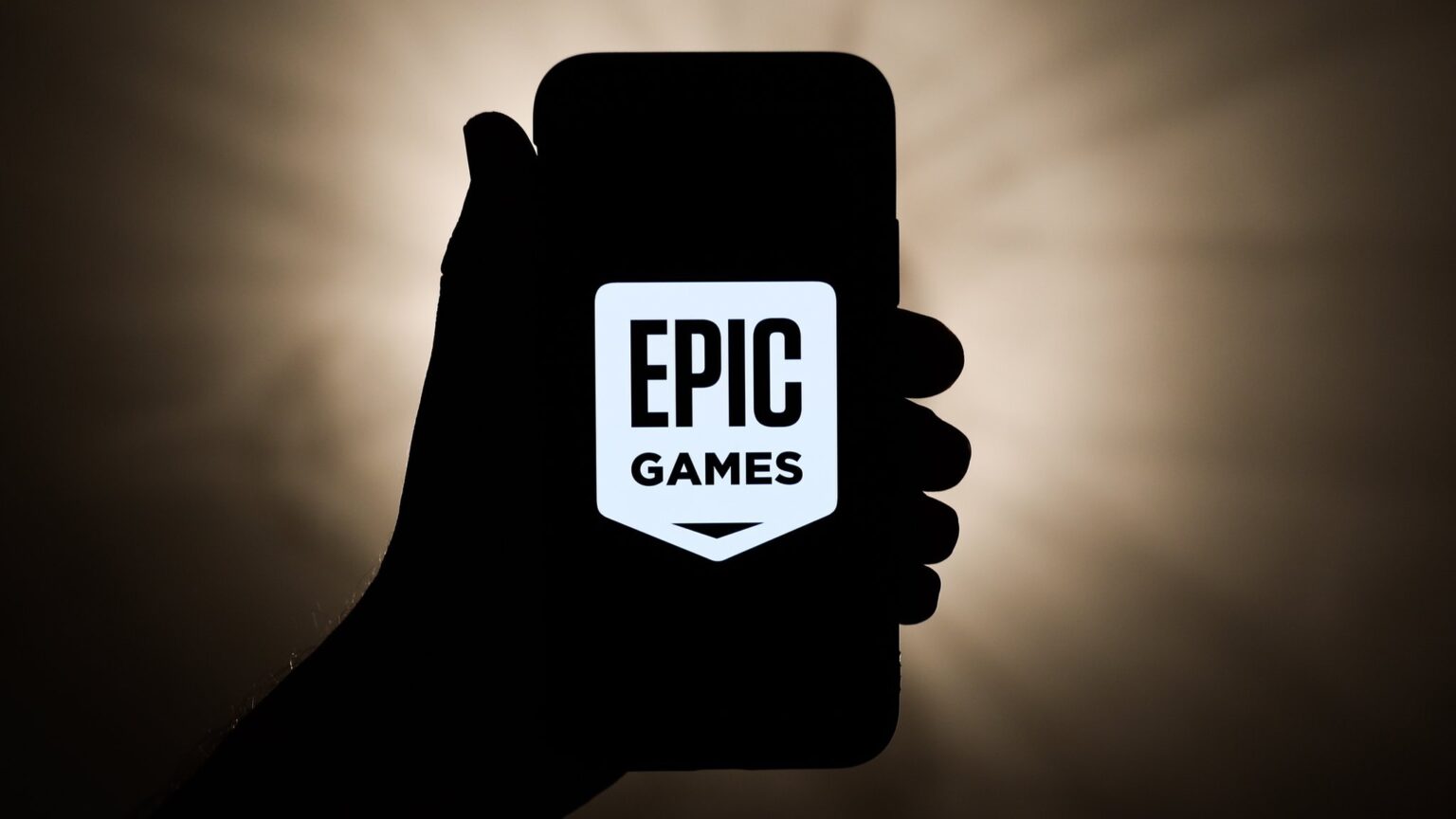 Epic Games CEO: No Company Can Own Metaverse

Sweeney sees a “trillion-dollar” opportunity in this space, which Facebook and many crypto startups are also exploring.

The burgeoning metaverse has gotten a lot more attention lately after Facebook’s rebranding as Meta, after this year’s surge in the NFT market and increased interest in Ethereum-based metaverse games. Fortnite creator Epic Games similarly sees this as a huge opportunity, but its CEO is not aiming to rule the metaverse alone.

Tim Sweeney, co-founder and CEO of Epic Games, spoke out against closed software ecosystems following their legal battles with Apple and Google at this week’s Mobile App Ecosystem Justice Global Conference in South Korea. Likewise, he said that the metaverse is a broad concept and should not be controlled by a single entity.

“Metaverse is a term like the internet, no company can own it,” Sweeney said, according to the Bloomberg report.

Metaverse refers to the potential future evolution of the internet. User-owned NFT assets, tokens used to represent ownership over digital items, are expected to play a large role in what is expected to happen in a set of shared, interoperable, online environments.

Facebook has emerged as the biggest potential player in the emerging space. At its annual conference last month, the company shared its vision of an online world where users hang out, play games, and even work in such 3D spaces, as well as use NFTs to customize their space, collect digital goods, and more.