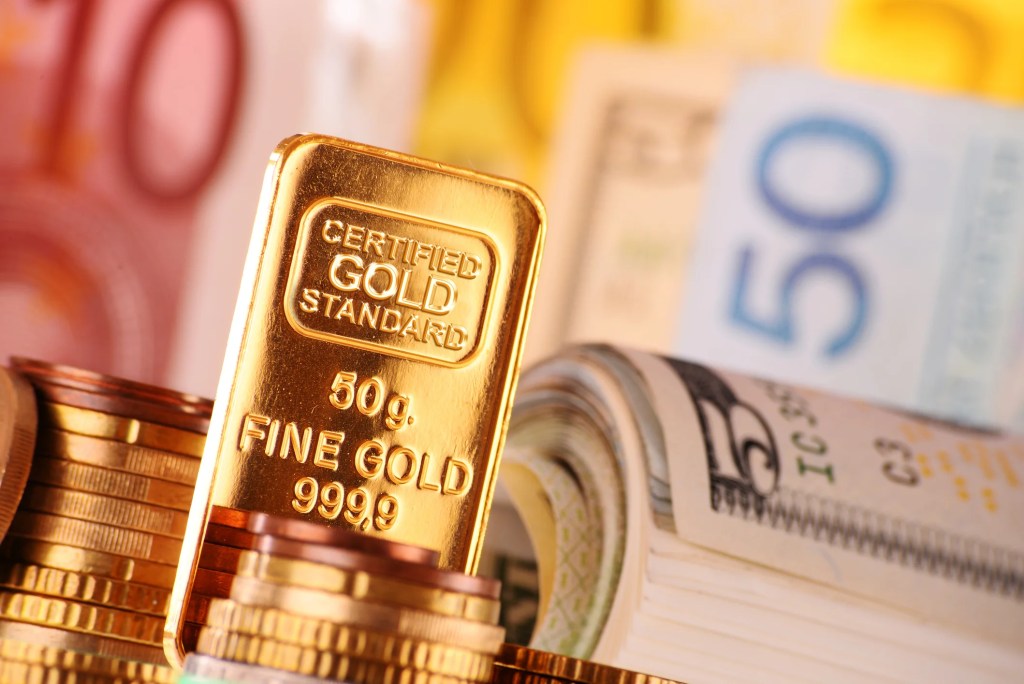 The regulation regarding the gold application, which was announced by President Recep Tayyip Erdoğan in the past days, was published in the Official Gazette. So what will happen now? Cryptocoin. com we are conveying the details…

In the past days, the dollar and gold had risen sharply, and they stopped after the emergence of new financial practices announced by President Recep Tayyip Erdogan. Now, the application mentioned by the President has been published in the Official Gazette. According to this regulation, if the citizens convert their gold accounts to TL deposit accounts, the interest will be paid.

Gram gold, which rose to 1,060 liras at the beginning of last week, decreased to 600 liras after President Erdoğan’s statement. At the time of writing, it is changing hands at 718 pounds, up 4.63 percent, and appears to be approaching a recent one-week high. The dollar, which has been around 11 lira for a long time, is changing hands at 12.25 lira at the time of writing.