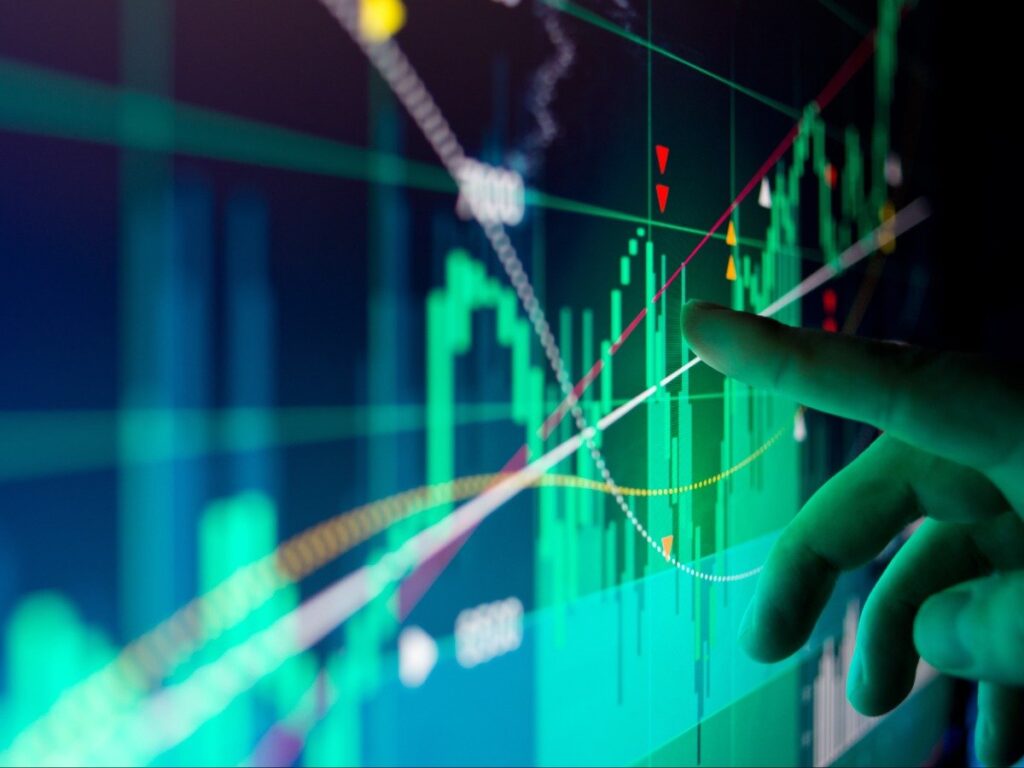 Ethereum also started a new rise similar to Bitcoin. According to technical analysis by NewsBTC’s Aayush Jindal, ETH could extend as far as $4,850 unless it fails to stay above the 100 hourly SMA:

There was a break above a major downtrend line with resistance near $4,630 on the hourly chart of ETH/USD (data from Kraken).

Is Ethereum Targeting Up?

Ethereum started a fresh increase above the $4,600 resistance zone and the 100 hourly simple moving average. There was a break above a major bearish trend line with resistance near $4,630 on the hourly chart of ETH/USD. The pair climbed above the $4,700 level, but it is now facing resistance near the $4,725 level.