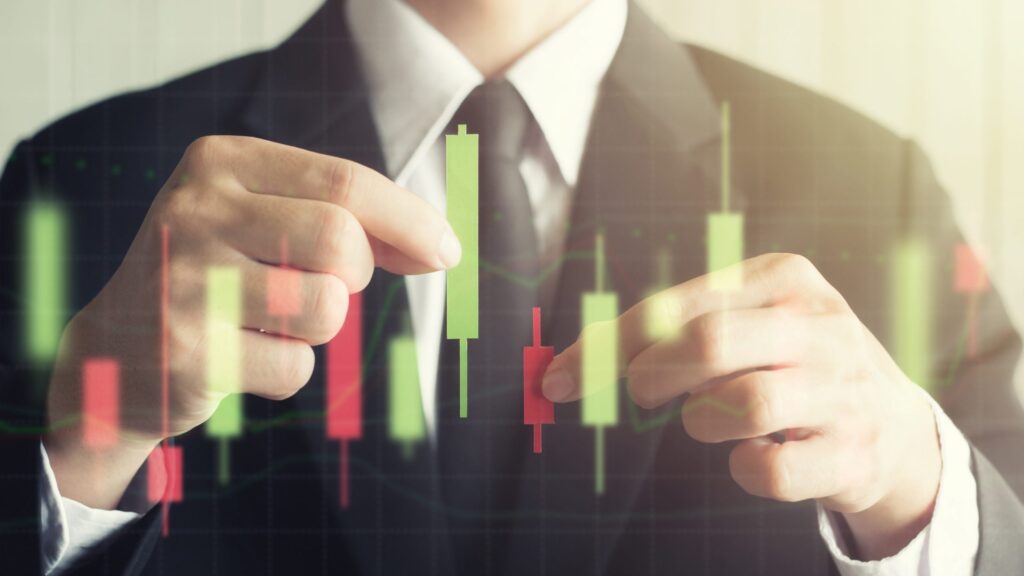 Leading altcoin Ethereum started a new bullish wave and rallied as high as $2,313. Although it has seen some regression at the time of publication, it could gain momentum if there is a clear break above $4,300 in the short term, according to technical analysis by NewsBTC’s Aayush Jindal:

There is a major ascending channel forming with support near $4.175 on the hourly chart of ETH/USD (data from Kraken).

Ethereum started a bullish wave and formed a local top near $4,313. There is a major ascending channel forming with support near $4,175 on the hourly chart of ETH, which later declined. An immediate resistance on the upside is near the $4,300 level. The next major resistance is near the $4,320 level, where the price could start a fresh rally. In the stated case, the price could rally to the $4,400 level. Any further gains could lead the price towards the $4,550 level.

According to Jindal, if Ethereum fails to rise above the $4,300 and $4,320 resistance levels, it could start a fresh downside correction. The first major support is near the $4,200 level. This is near the 50% Fib retracement level of the bullish wave from the $4,091 high to $4,313 high. The main support is near $4,175 and the channel trend line. Further declines could lead the price towards the $4,050 support. The next major support for the bulls is near the $4,000 level.