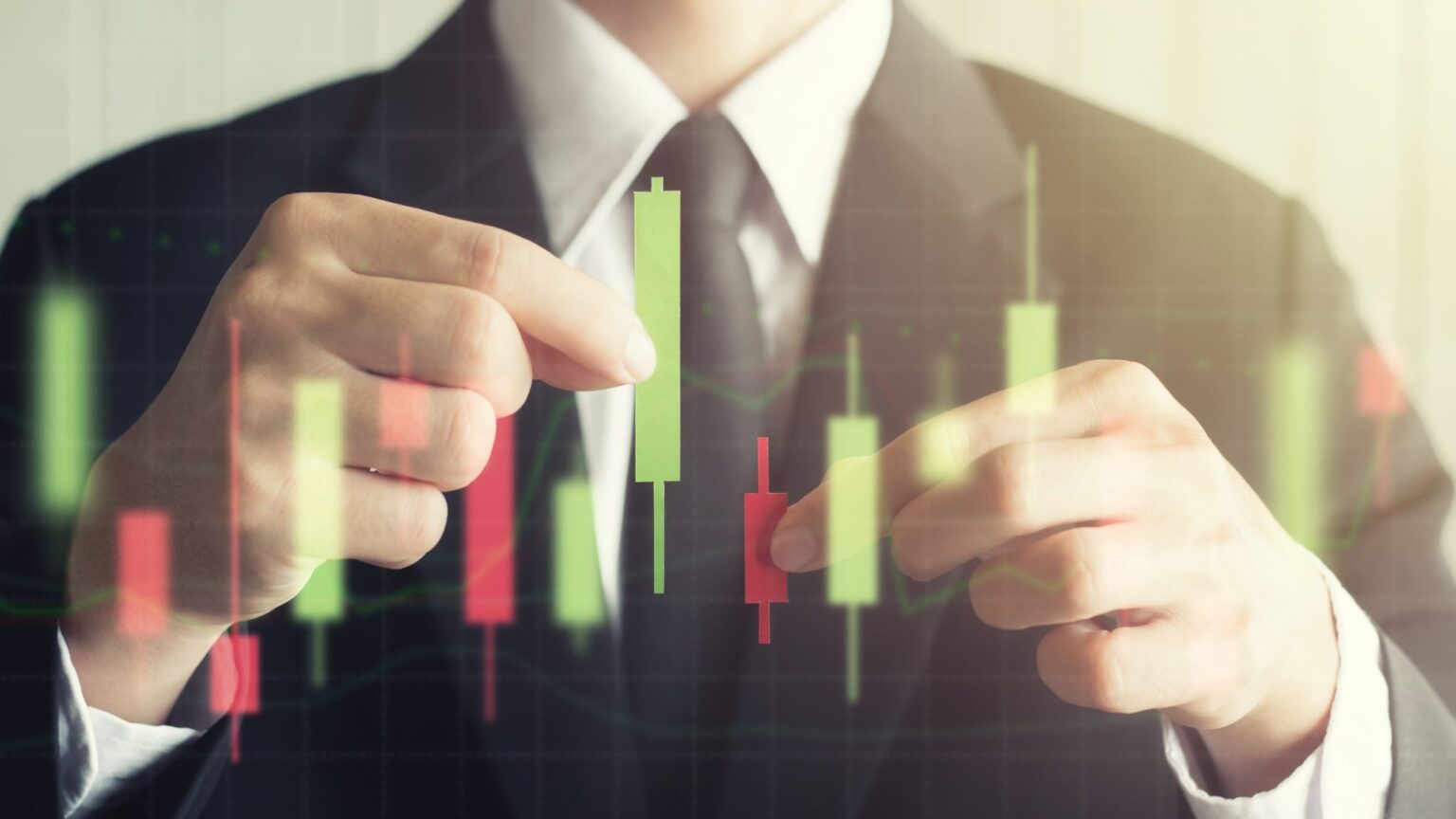 Ethereum (ETH) Price Analysis: What are the Required Levels for a New Rising?

Ethereum’s attempt to recover failed and started a new decline. According to technical analysis by NewsBTC’s Aayush Jindal, ETH needs to stay above the $4,120 level to start a fresh rise in the short term.

Ethereum also attempted a recovery similar to Bitcoin, but failed. ETH even climbed above the $4,400 level but failed to continue higher. A local top was formed near $4.440 and it started a fresh decline from there.

Initial resistance on the upside is near the $4,200 level. The first major resistance is near the $4,320 level and the 100 hourly simple moving average. A close above the $4,300 and $4,320 levels could start a fresh increase in the near term. In the stated case, the price could rise to the $4,400 level. Any further gains could push the price higher towards the next key hurdle at $4,550.

According to Jindal, if Ethereum fails to start a fresh increase above the $4,300 level, it could increase losses. An initial support on the downside is near the $4.165 level. An initial key support is currently formed near the $4,150 level. This is 61% of the upward move from $3,960 to $4,440. Close to 8 Fib retracement level. 4. A downside break below the $150 support could push the price down further. The next key support is near $4,050, below which the price could decline towards the $4,000 level.