Ethereum (ETH) Price Analysis: What are the Required Levels for a New Uptrend? 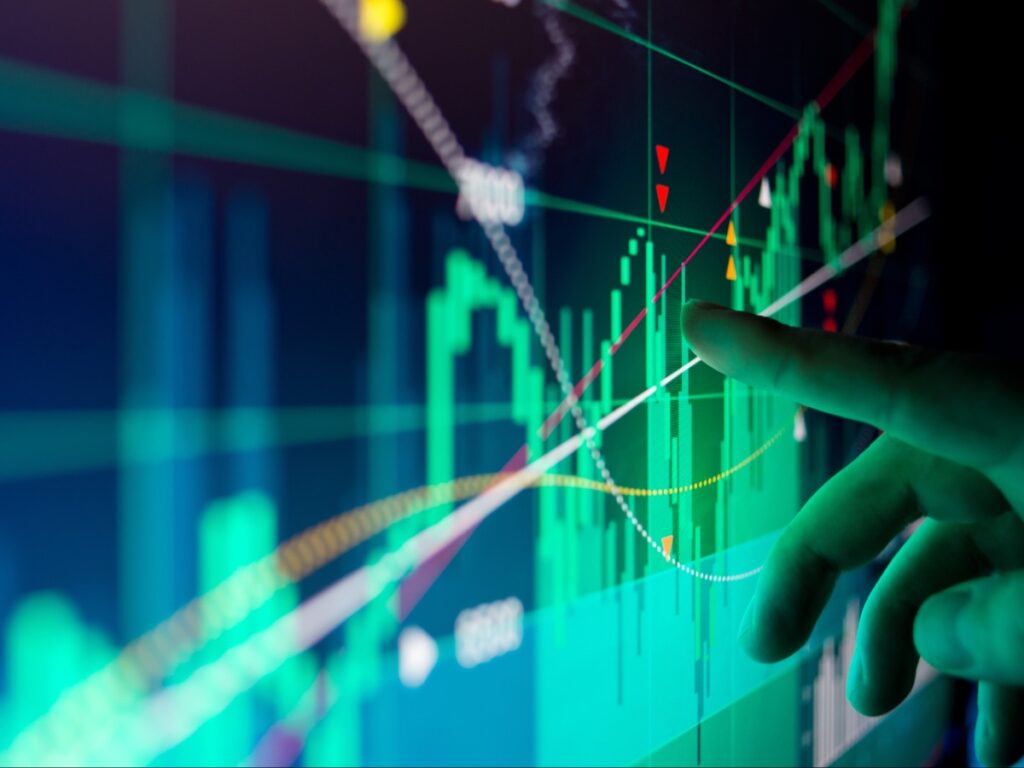 Ethereum adjusted to a new record high tide and broke above the $4,000 resistance. ETH is currently correcting but bulls may remain active around $4,000, according to analysis by NewsBTC’s Aayush Jindal:

There was a break above a major downtrend line with resistance near $3,810 on the hourly chart of ETH/USD (data from Kraken).

Ethereum followed Bitcoin and started a fresh increase above the $3,880 resistance zone. ETH gained momentum after it broke the $3,900 resistance zone and the 100 hourly simple moving average. There was also a break above a major bearish trend line with resistance near $3,810 on the hourly chart of ETH/USD and it broke the $4,000 hurdle. It even broke above $4,200 and formed a local top near $4,240.

Jindal says that if Ethereum fails to continue higher above the $4,200 and $4,220 resistance levels, a fresh downside correction could begin. An initial support on the downside is near the $4.100 level. An initial key support is now forming near the $4,000 level. This is close to the 50% Fib retracement level of the last wave from the $3,740 low to $4,240 high. Further declines could lead the price towards the $3,920 support and the 100 hourly SMA. The next key support is near $3,800.