Ethereum (ETH) Price Analysis: Wiping Its Gains, What Next? 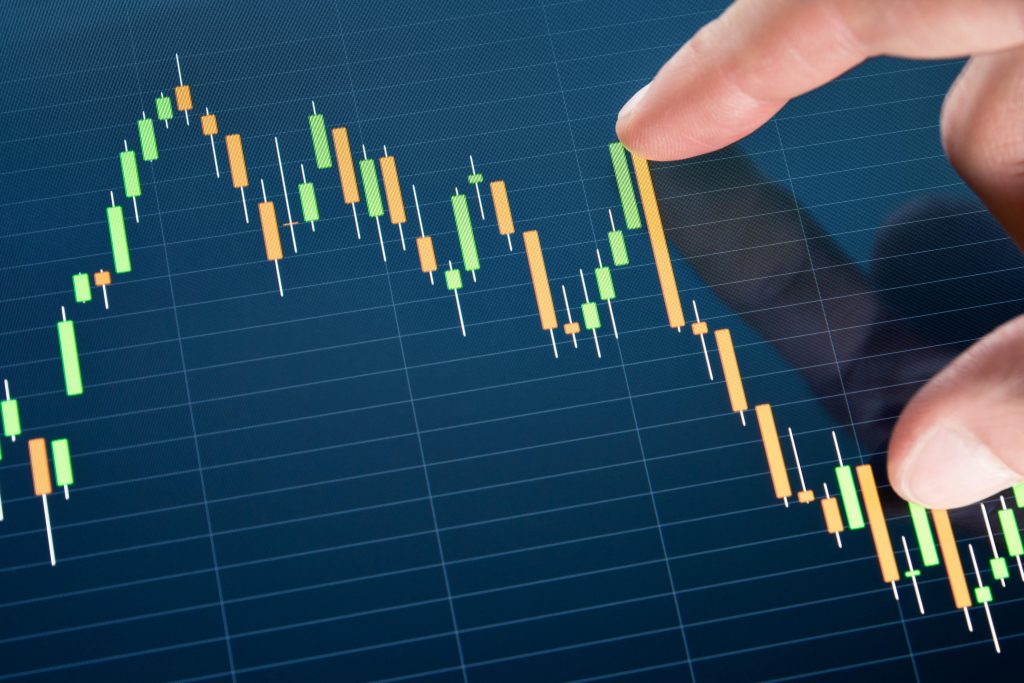 Ethereum is down 5% after failing to break the $4,800 resistance zone. According to technical analysis by NewsBTC’s Aayush Jindal, if there is a break below $4,350, it could decline further.

Ethereum struggled to clear the $4,800 resistance zone, but failed and started a fresh decline. It broke the key support at $4.650 and there was a break below a key bullish trend line with support near $4,600 on the hourly chart of ETH/USD. The pair even traded below the $4,550 support zone. It is now trading near $4,500 and the 100 hourly simple moving average.

According to Jindal, ETH could start a fresh increase in the near term if it can close above the $4,600 and $4,620 levels. In the stated case, the price could rally to the $4,750 level. Any further gains could push the price higher towards the $4,800 zone in the near term.

Jindal says that if Ethereum fails to start a fresh increase above the $4,600 level, it could start a downside correction. An initial support on the downside is near the $4,500 level. An initial key support is currently formed near the $4,450 level. A downside break below the $4.450 support zone could push the price down further. The main breakout support is $4,350, below which the price could decline sharply.

Close Dollar Level Support Under
Share. Facebook Twitter Pinterest LinkedIn WhatsApp Reddit Email
Previous ArticlePrice Peaks: Binance Lists A New Altcoin!
Next Article What is the Latest Situation in Gold and Dollars with the Appointment of the New Treasury and Finance Minister?