Ethereum Whales Are Not SHIB, They Are Accumulating Fast From This Altcoin! 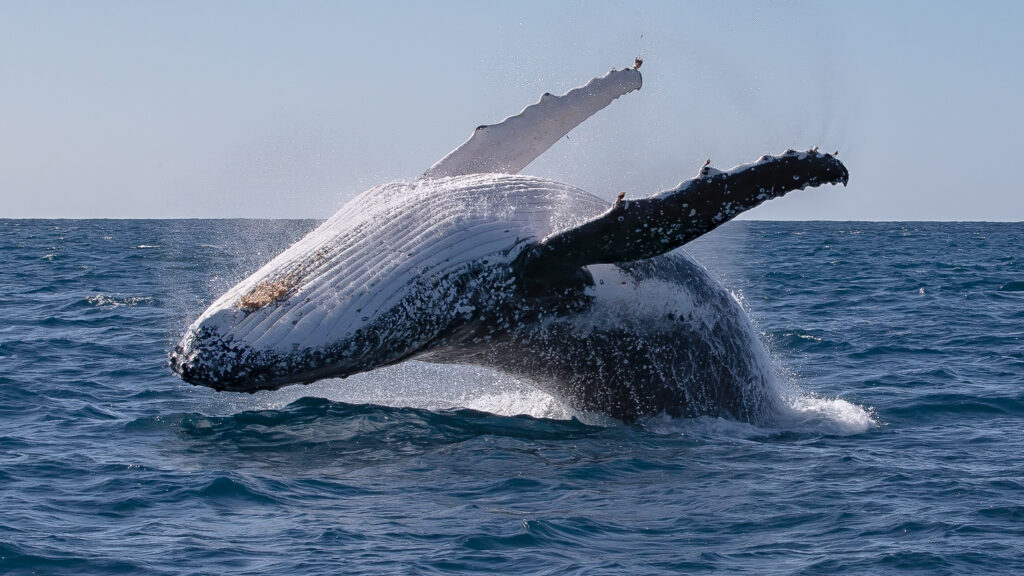 According to WhaleStats, which provides information on the crypto currency transactions of whales, the most traded altcoin among the top 1,000 Ethereum (ETH) wallets was Chainlink (LINK), not Shiba Inu (SHIB). Here are the details…

According to WhaleStats data, LINK is traded, not SHIB

Chainlink (LINK) has become the most traded cryptocurrency among the top 1,000 Ethereum wallets, according to crypto monitoring service WhaleStats. The volume of the token reached approximately $2 million. During the past day, whales Shiba Inu (SHIB), Crypto. It chose to trade more Chainlink (LINK) than more famous tokens like com Coin (CRO), OKB and others. In addition, Chainlink ranks sixth among the largest wallets in the network with holdings of $380 million, according to the holding leaderboard, which measures the amount held by investors.

As we reported , last week, whales exited most of their previously opened positions due to the global market correction in both Bitcoin and altcoin markets. The most popular token for whales still remains SHIB. Meanwhile, Chainlink (LINK) price is changing hands at $ 27.36 with a 3.3 percent decrease with the undeniable effect of the general correction movements in the market. Ranking eighteenth with its market value, the altcoin has lost 19.3% in the last 7 days and 15.5% in the last 14 days. Its one-year return is around 77.8 percent.