Ethereum Whales Are Shifting Coins From SHIB To These 3 Altcoins! 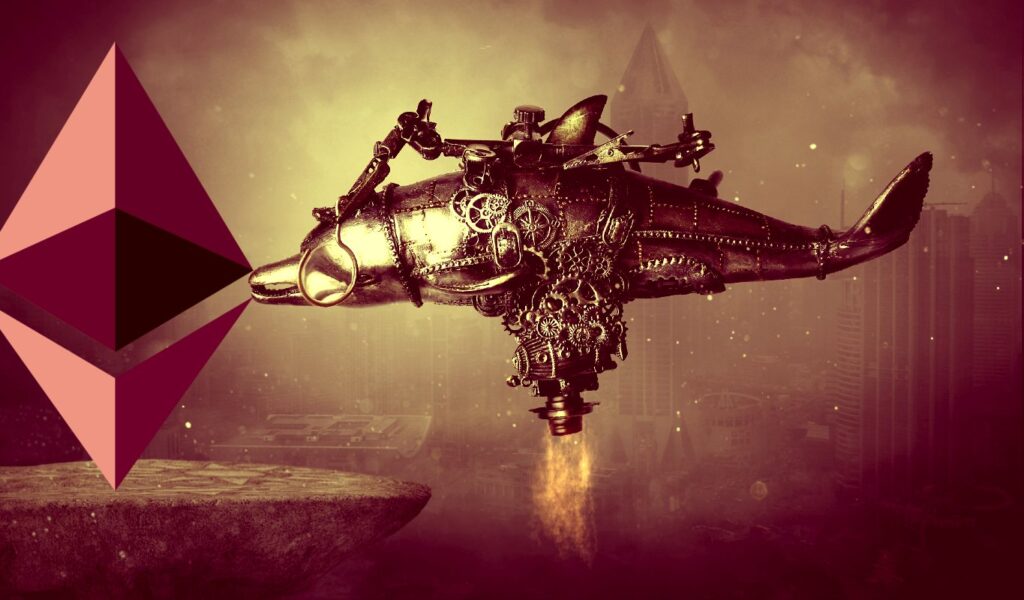 Shiba Inu regains its place as the king of ERC-20 among the Ethereum whales or the top 1000 addresses in the network. Until a while ago, major wallets had gravitated towards more “traditional” cryptocurrencies. Now, Whale Stats celebrates Shiba back in the king seat.

After a strong 50% market correction, Shiba Inu lost most of its capital and investor interest to BEST, OKB and CRO tokens. Deciding to shift from SHIB to other tokens that they believe have greater growth potential, Ethereum whales turned to new cryptocurrencies, totaling 17%. You can take a look at the latest status from the Whale Stats table below.

However, after the global sell-off in the cryptocurrency market, whales have shifted their positions to more “traditional” tokens, which are currently at the top of ERC-20 wallets with 17.4% dominance. Currently, whales own more than $2.3 billion Shib. The token itself remains at a total market cap of $26 billion, mostly made up of medium-term holders such as traders. Ahead of the meme-based currency, it faced a $4 billion capitalization and fell after the decline began on Nov.

SHIB’s market performance during the bottom

Cryptocoin. com market data of Shiba Inu exceeded $51 billion at the end of October, when the SHIB token was briefly traded at $0.0008. According to on-chain data and market history, whale-level addresses dropped a significant amount of SHIB on the way to the top.

The share of individual investors in the SHIB market increased after the token pulled back from its peak and then gradually decreased as the Shib lost half its value and became a less popular investment option among smaller traders. According to previously published research, SHIB’s growth cycles are inversely correlated with social popularity. When the community “forgets” the token, its value increases as most small investors do not cause a selling pressure.