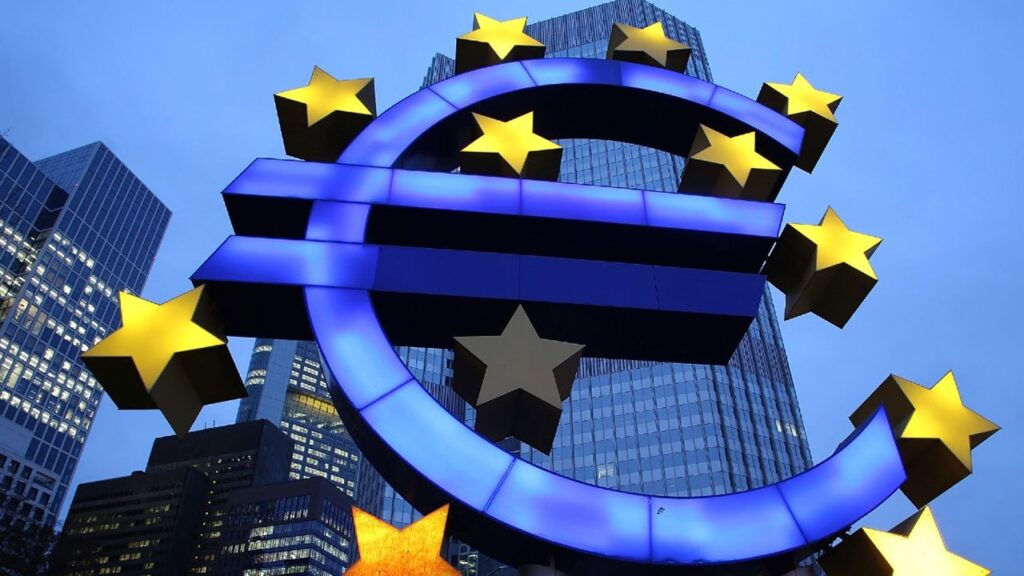 European Central Bank (ECB) director Fabio Panetta said that CBDCs will become legal in the regions where they are issued.

According to Bloomberg’s news, Panetta, speaking at a panel he attended in Helsinki, said that this situation is likely, and emphasized that this status should not be given.

Having CBDCs legal would give them a huge advantage over other payment options provided by private companies. Thus, CBDCs can also be widely used by the public.

A document summarizing today’s policy considerations on the ECB’s transition to the digital euro cites the possibility of legal status as one of the main areas of investigation.

Other aspects in the document talk about the European retail payment market, its interaction, design choice and use cases.

The ECB has been discussing CBDC since the beginning of the year. It was stated that a 24-month research process started in July.