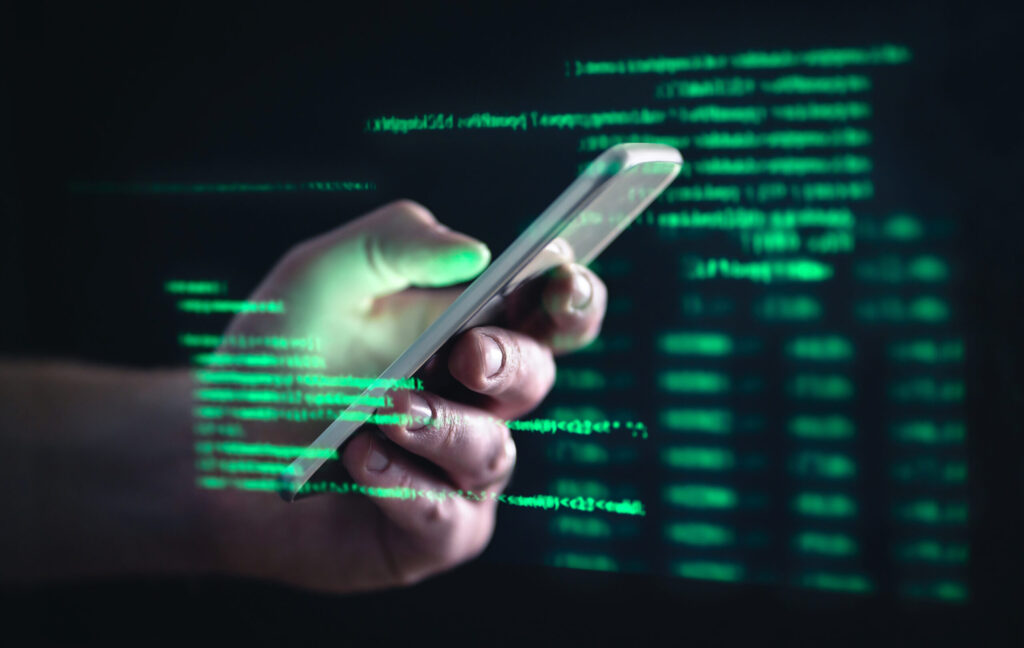 While people still can’t forget the scam with the SQUID token inspired by the Squid Game, an exit scam has emerged in a new altcoin project. This time, another cryptocurrency protocol called Tsuzuki Inu has been scammed.

Twitter users noticed that the developers allegedly took all the liquidity from their investors. Transaction history on Etherscan shows that they converted ERC-20 tokens to 265 Ethereums with a valuation of over $1,157,125. TZKI has been in circulation since March of this year and is promoting itself as both meme coin and game currency. It recently held a free raffle to increase the legitimacy and price of the token. TZKI has a total supply of 1 trillion with locked liquidity.

Reportedly, the developers asked investors to exchange TZKI v2 tokens by sending TZKI tokens to the swap contract account. Since then, the protocol’s Twitter channel has been disabled, while the Telegram channel has been unresponsive. The Tsuzuki Inu scam is reminiscent of the Squid Game token rug-pull that the market has recently suffered from. Cryptocoin. com

As we reported , the cryptocurrency inspired by the hit Netflix series collapsed days after its valuation increased by over a thousand percent, and the developers escaped with $ 3.38 million.