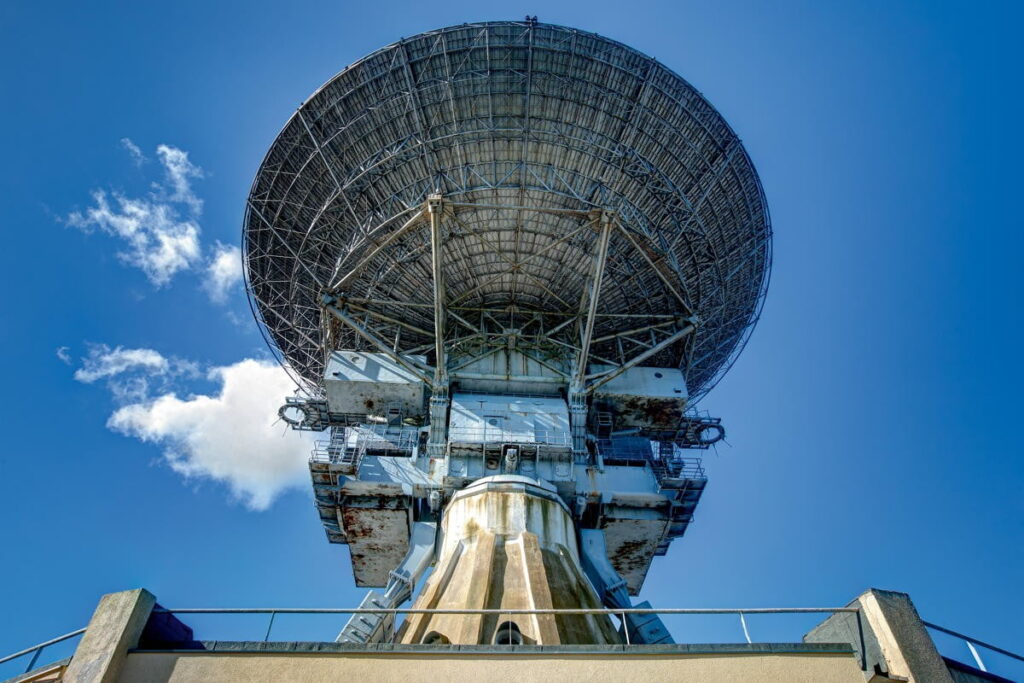 The correlation of bitcoin and altcoin prices requires close monitoring. As the leading cryptocurrency increases its dominance, altcoin prices may stagnate or suffer minor/large losses. According to Nicholas Merten, whose analysis we will examine on this subject, 3 cryptocurrencies should be considered when the altcoin market starts to outperform Bitcoin.

Nicholas Merten, whose analysis we share as , says in a recent Youtube video that he is focusing on an industry that promises high returns, while altcoins are ready for an exit:

Generally speaking, we are still setting the framework for altcoins to make a lethal exit and continue to outpace Bitcoin for the rest of the year. But I would like to continue and talk about the industry that interests me the most.

If you think that Merten is talking about metaverse projects, you are wrong:

There’s the Metaverse out there, there’s NFTs, there’s DeFi… but what really is it that we’re seeing in the crypto market that’s almost a time-tested and real trend? Well, we’re seeing the first layer (Layer-1) projects emerging.

Merten says emerging layer 1 protocols are the “best bet” for investors in this market and names 3 altcoin projects to watch in the category. According to the analyst, e-Radix (EXRD), the first layer-1 built specifically for the DeFi industry, is showing extraordinary momentum in the Bitcoin pair (EXRD/BTC). Merten’s EXRD analysis

Here you can see that it is experiencing a descending wedge breakout against Bitcoin, the volume has really increased, the price has really started to explode and the momentum has been really phenomenal. Each time we retreated, we supported the previous resistance…

Energi (NRG) and IOTA (MIOTA) are next

As it transitions to Energi (NRG), a core blockchain with smart contract capability, Dapps, and a self-funded treasury, the altcoin could be ready to explode after a significant period of inactivity. Here are Merten’s expectations:

I think now, with a lot of key elements coming from Energi, it can set the stage where it can go higher and start climbing higher and maybe even kick off the first big bull rally in a while. I love finding these games that stay quiet, working on their foundations behind the scenes.

Finally, Merten brings up MIOTA, an open-source ledger focused on the internet of things. The analyst says that like EXRD, MIOTA is in a long accumulation phase and could fly due to a breakout.