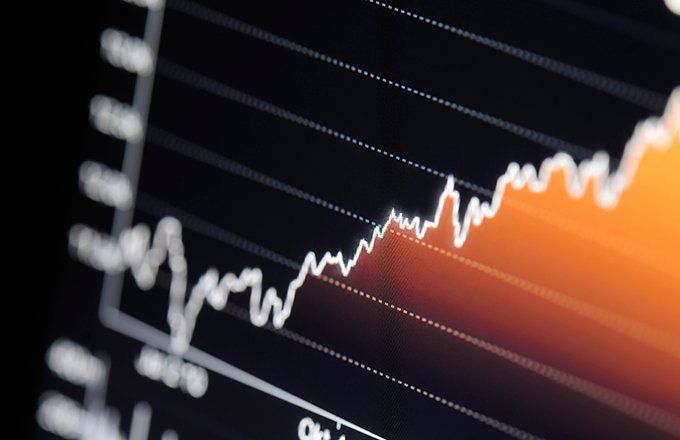 Experienced analyst Cantering Clark says that a major trend change has occurred for an altcoin and the two cryptocurrencies are forming bullish patterns. In this article, we take a look at Clark’s latest analysis of ICE, SPELL, and AVAX.

I’m not sure it’s a cleaner trend change than SPELL. The W bottom pattern on the 1 to 1 day timeframe is at the right time as most altcoins cool off after dropping 70-80% from the highs. There are notable investor positions.

One Ethereum competitor that is on the analyst’s radar is the smart contract platform Avalanche (AVAX). According to Clark, ATH levels could be close after a clear break of the $120 level:

AVAX is a beast. It looks strong around $120 with possible support and resistance conversion. Next up are the ATH levels.