Exploding Metaverse Coin What Is The Sandbox (SAND)? 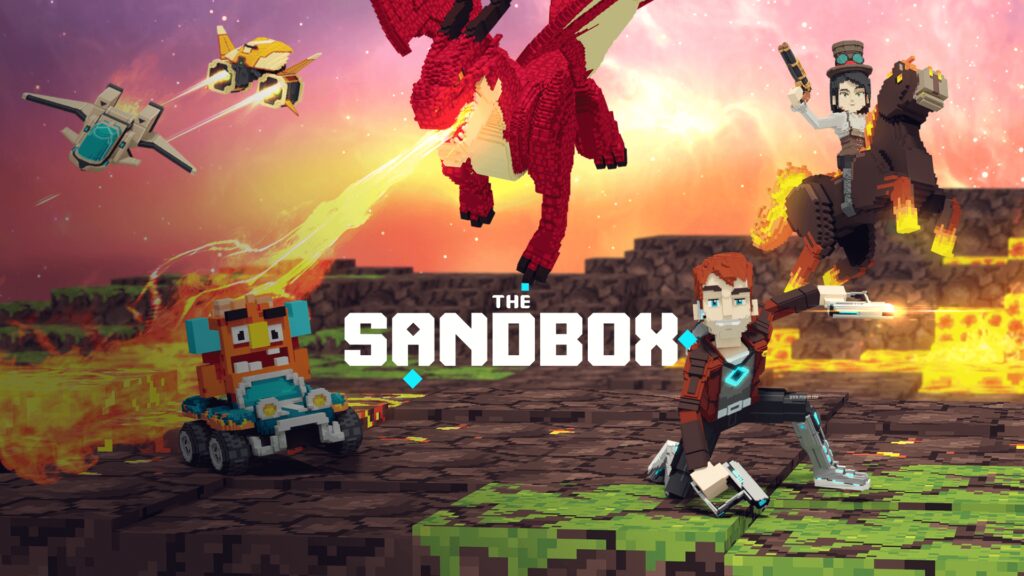 What is The Sandbox (SAND)?

Sandbox is a software that runs on Ethereum that runs a decentralized virtual game world. At its core, Sandbox is a game where players can purchase digital lands called LANDs and build experiences on them to share with other users.

In this way, Sandbox is a Blockchain-based metadata warehouse model in the same vein as Decentraland. In addition to the NFT-type LAND token, The Sandbox includes two more native tokens that manage transactions in the metastore:

Who created The Sandbox (SAND)?

The first version of The Sandbox was released as a mobile game in early 2012 in collaboration with Pixowl (led by Sébastian Borget and Arthur Madrid) and game developer onimatrix. In 2018, game developer Animoca acquired Pixowl, and the company announced its intention to create a 3D sandbox-style world by leveraging blockchain technology to leverage user-generated content (UGC) and the token economy. The Sandbox team held an initial coin offering (ICO) in August 2020 and raised $3 million to fund its future operations.

What is SAND Token?

SAND is the native cryptocurrency and an essential part of the Sandbox platform. The token is based on Ethereum and plays the following roles:

How does The Sandbox (SAND) work?

Sandbox software leverages Ethereum Blockchain to track ownership of digital LAND and NFT ASSETS in its app. Users interact more with its ecosystem using Ethereum wallets that hold SAND tokens. Developers are also free to innovate on the Sandbox platform by designing animations and interactions experienced in their virtual real estate using a number of tools:

Users can upload their creations to the Sandbox market, where they first register as ERC1155 tokens (ASSETS) on the Ethereum Blockchain. These ASSETS can then be traded using SAND.