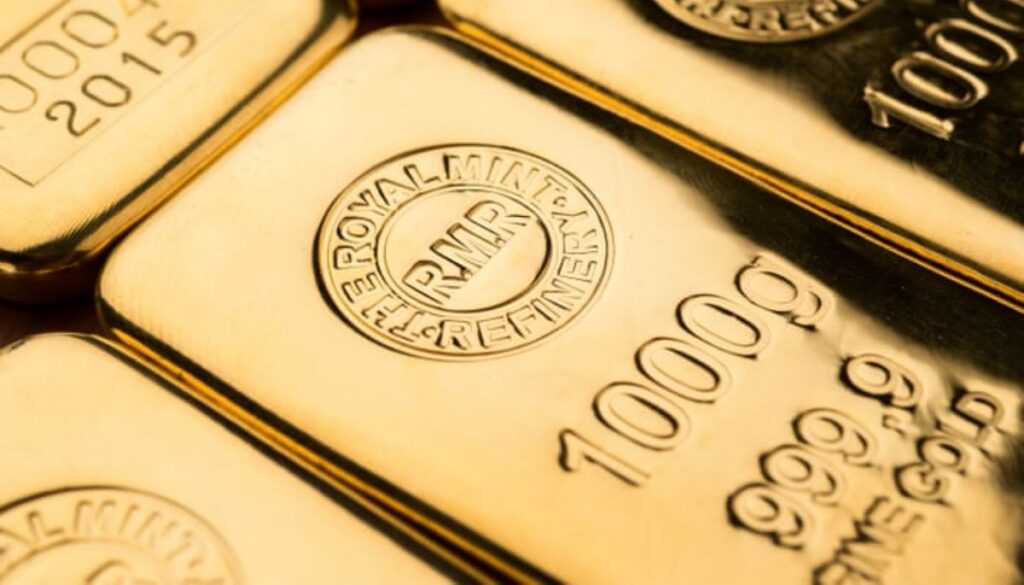 Market analyst Christopher Lewis notes that gold markets have been extraordinarily volatile over the past few sessions as he tries to determine his next direction. Cryptocoin. com we have compiled Christopher Lewis’ analysis for our readers.

“If so, gold will be sold on a large scale”

However, the 200-day EMA sitting just above might be a bit of a problem, but at the end of the day, the 200-day EMA also remains flat, meaning it’s not trending much one way or another. Christopher Lewis comments:

We saw a lot of noisy behavior. Much will depend on bond markets and whether they are showing signs of higher interest rates. If so, the gold will be largely sold.

“Beware of the US dollar,” said the analyst, noting that it has a slightly negative correlation, which still returns to the bond market. Christopher Lewis thinks that if it can break above the 200-days EMA, then there is an attempt at $1,820. However, he expresses that this is an area that he thinks will be very difficult to overcome, and states that if he can break it, he will start thinking about buying again.

The downside is that a drop below the $1,775 level since new sales to the market opens the possibility of a drop to $1,750 fairly quickly. Christopher Lewis ends his analysis with this comment:

This would of course be more of a capitulation, but as we’ve seen recently, this is definitely a very strong bear market and could continue to see more of the same behavior. 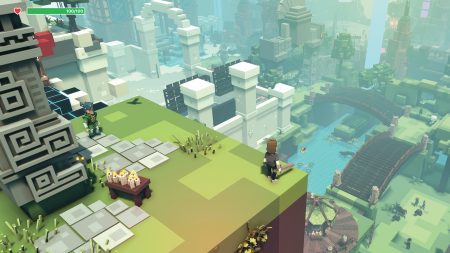