Famous Analyst Draws Attention to 5 Altcoins: Coins That Are Bombs! 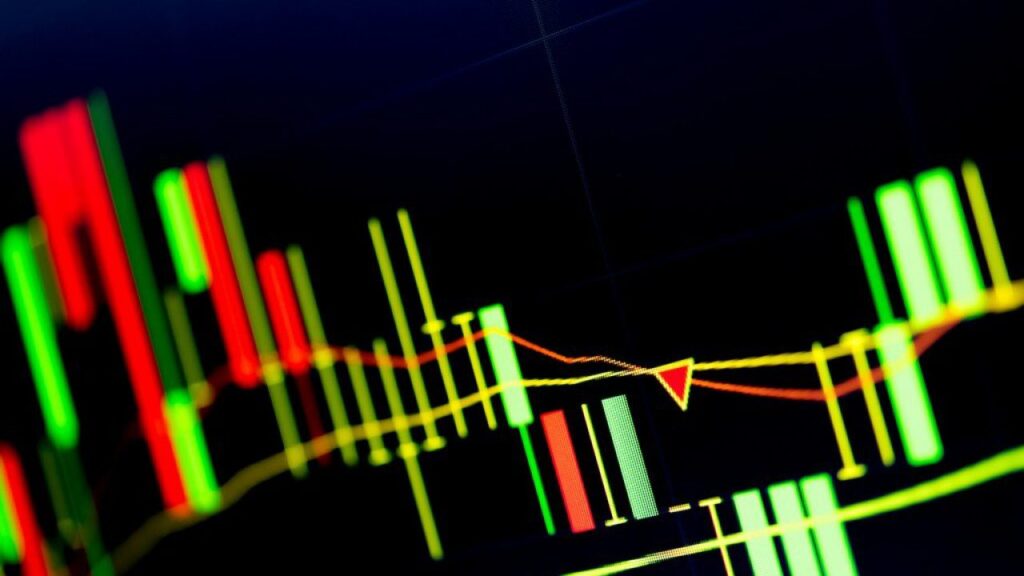 Twitter analyst Paradator, with 730 thousand followers, detailed his predictions for 5 altcoin projects that have been on his radar for a long time. Cryptocoin. com

You can access the Paradator analyzes we prepared as here. We continue with @eness_turan’s analysis dated November 20.

Paradator shared 5 altcoin projects that it is waiting for bulls

One of the altcoin projects on the November 20 list is BakeryToken (BAKE). Paradator says that BAKE may start a bull and exhibit similar price movements to the bomb metaverse coin project MBOX of the past days. Price expectations are $4 followed by $7.

Swipe (SXP) has been on Paradator’s long list. Paradator predicts that SXP, which is currently trading at $2.52, will retest the $3 resistance. The analyst detailed the reason for this in the tweet below. Price prospects are also the ATH zone of $5.69 followed by $12.

Paradator reports in their FLM analysis that the project will migrate to the NEO 3.0 network. Here are the price predictions for FLM, which is currently trading at $0.6069:

As for the highly anticipated Holo (HOT). Paradator HOT thinks price is struggling to climb above $0.013500, thinks it can achieve it, then rally to $0.016600. HOT has ATH levels after that. Paradator adds: