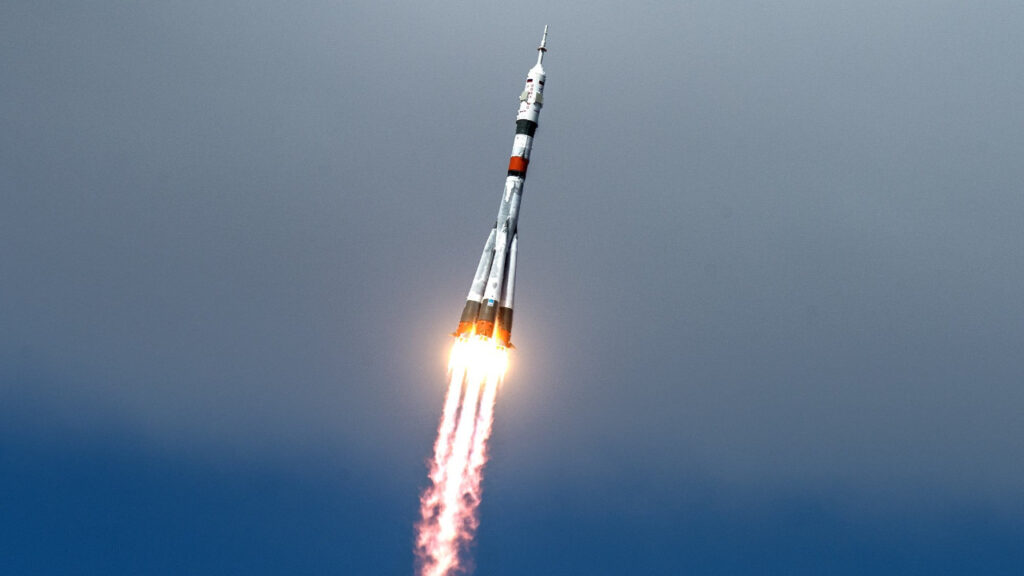 The famous analyst Coin Bureau thinks that the crypto, which is among the competitors of Ethereum, can start a new rally.

The analyst states that the circulating FTM tokens come from staking rewards only.

The crypto analyst also noted that more than half of the circulating supply of FTM is staked.

Coin Bureau predicts a 100% to 200% gain for Phantom for the remainder of the current bull market.