Famous Analyst With His Forecasts Has Given The Entry Levels For 3 Altcoins! 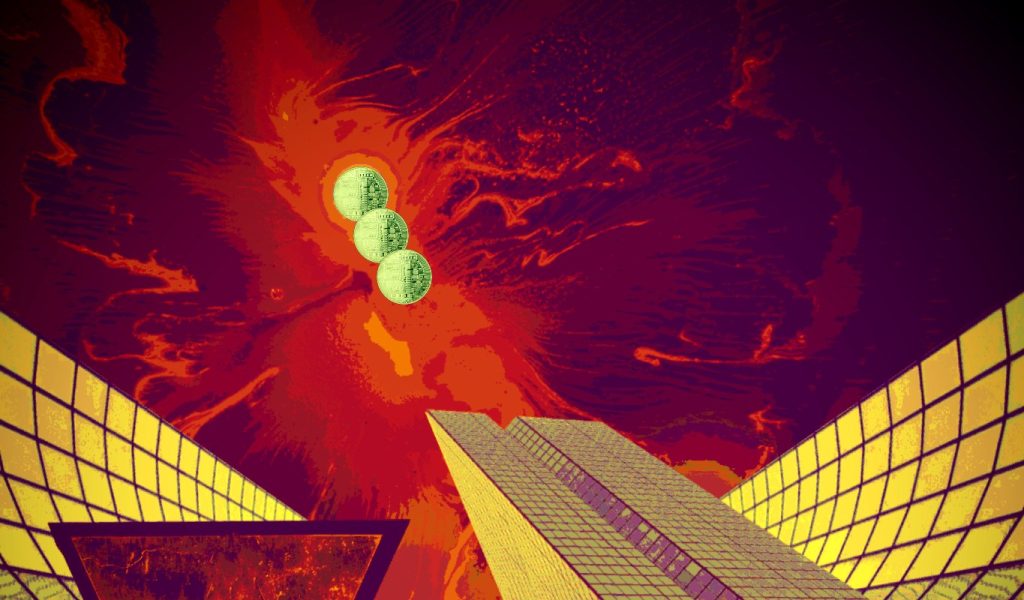 According to the analyst, Algorand’s bearish performance against Bitcoin over the past few months has brought the pair to a significant level of interest. The analyst says:

We have significant support level. The first is the level we’re seeing here right now [0.000002635 BTC or $1.35], making any block below that level an important region to look at for potential entry points.

The next altcoin is the native token of Elrond (EGLD), a scalable smart contract blockchain platform. The analyst said he expects Elrond to continue correcting against Bitcoin until it reaches a key support level. On the subject, the analyst says:

This entire block [around $0.004220 BTC or $215.72], which is definitely the area I would look for potential trades as we are then also retesting the previous high for support. This will be the final, final entry point for Elrond.

Next up, VeChain (VET). According to the analyst, VeChain needs to eliminate two key areas of resistance against Bitcoin to ignite an uptrend. Poppe says: