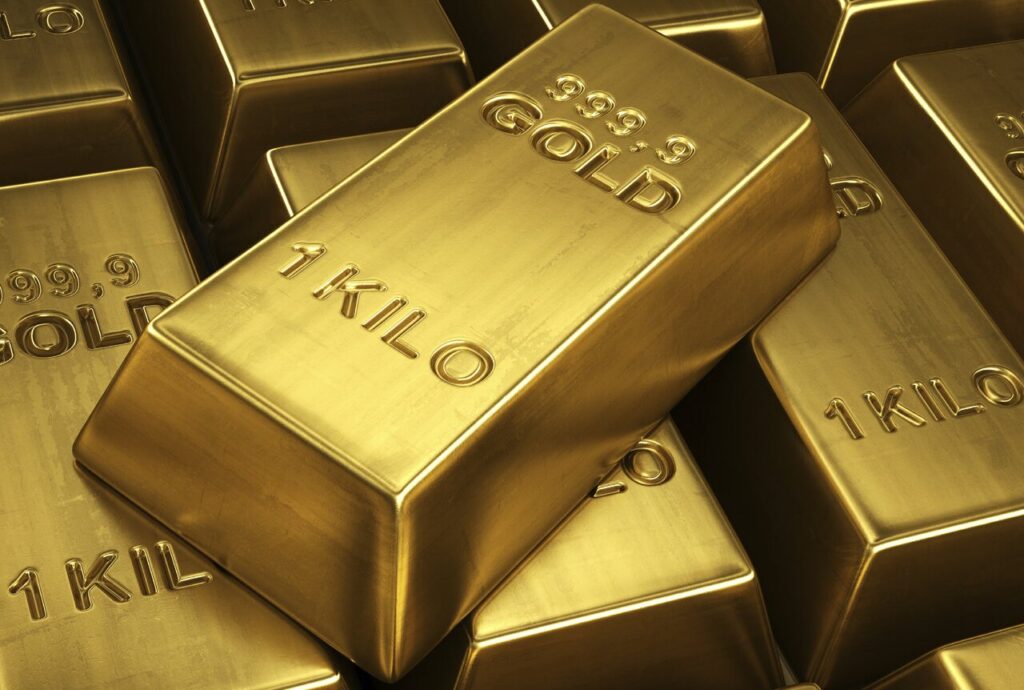 The gold market continues to trade near a five-month high, and despite the recent rally, an international bank thinks current prices are still disappointing. In a report released on Thursday, Credit Suisse analysts announced that they have lowered their 2022 price forecast for the precious metal. The Swiss bank forecasts gold prices to be around $1,850 next year, down 2.6% from previous estimates of $1,900.

“ Dprecious metal in competition with Bitcoin and cryptocurrencies”

Analysts Fahad Tarik and Jessica Xu, who prepared the latest report, state that there is a disconnect between gold prices and bond yields. Analysts make the following prediction based on their models:

Cryptocoin. com, real bond yields have fallen sharply in the last two weeks as the Federal Reserve signals that it is not ready to raise interest rates anytime soon and inflation pressures increase. The October US Consumer Price Index saw the biggest increase in more than three decades, up 6.2% year-on-year.

While bond yields support gold prices, Jessica Xu and Fahad Tariq note that the precious metal is facing increased competition from Bitcoin and other cryptocurrencies. Analysts evaluate that Bitcoin is preventing the rise of gold:

There have been significant examples of positive price action for Bitcoin, and in those days, gold typically trades lower or lagged, although the overall correlation is positive. Given the prevailing macro factors (i.e. low rates, high inflation), we would expect gold to trade higher were it not for cryptocurrencies, which serve as a similar inflation hedge for some investors.

Market analyst Neils Christensen notes that while gold prices maintain critical support levels after its recent breakout, Bitcoin’s bullish momentum has waned in recent days. After hitting a new record high the previous week, the leading cryptocurrency has lost nearly 11% in the last 7 days and retreated to $57,000, according to CoinMaketCap data. The analyst states that further selling pressure in Bitcoin has pushed the price below $60,000 per token, which is a critical support level for some market watchers.

While Credit Suisse has lowered its price forecast for gold next year, the firm is extremely optimistic in the mining sector. Analysts say valuations of gold miners are trading below levels seen in the last bull market, despite strengthening industry cash flows and balance sheets.

We think that the trend of senior gold producers to buy small companies in Canada and the consolidation among mid-level gold producers will continue. The driving force for midrange gold producers’ consolidation is scale, availability, cost synergies (especially important in the current inflationary environment) and reserve substitution. At this time, we do not consider the significant costs associated with meeting emissions targets to be the main factor driving industry consolidation.