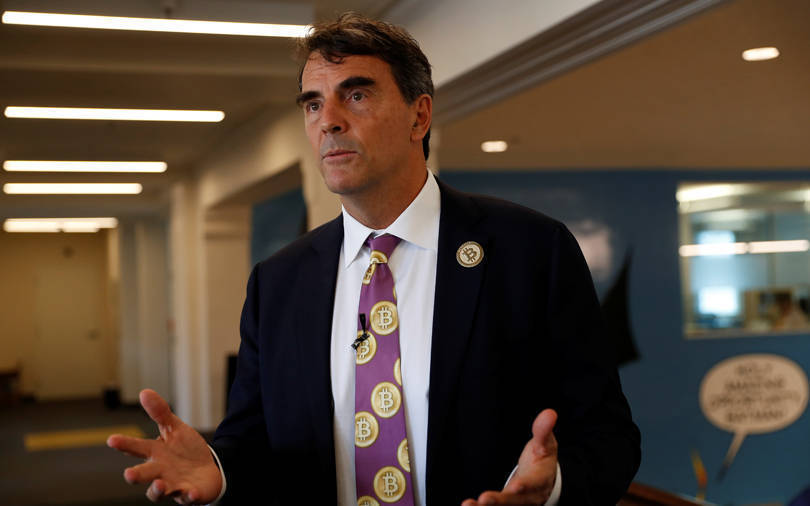 “Tezos (XTZ), how a token will work redefines”

Tim Draper said in a recent Bloomberg statement that open-source programmable blockchain technology Tezos (XTZ) has everything one looks for in an altcoin project:

What I am looking for is who are the entrepreneurs and engineers behind a particular cryptocurrency. I love Tezos because they have a great engineering team and they have redefined how a token works. They do this with PoS. They use less energy and have a new management style, and that’s exciting.

Aragon, an Ethereum-based altcoin project like Tezos, is open source software that allows users to create and manage their own decentralized autonomous organization (DAO). Cryptocoin. com

As we have cited , Aragon has recently developed a community-run decentralized court system to handle subjective disputes. According to Draper, this system “could revolutionize the way juries work.”

Aside from XTZ and ANT, which the founder of Draper Associates is named after, he says, looking at the market leader Bitcoin, it has great protection against inflation and its protocol offers superior trust and reliability compared to government agencies:

For investors, I think holding onto Bitcoin is appropriate because there is only 21 million Bitcoins in supply, and they represent the freedom that allows us to use them anywhere and the confidence that you trust the software. Rather than trying to trust a bank or a government agency.