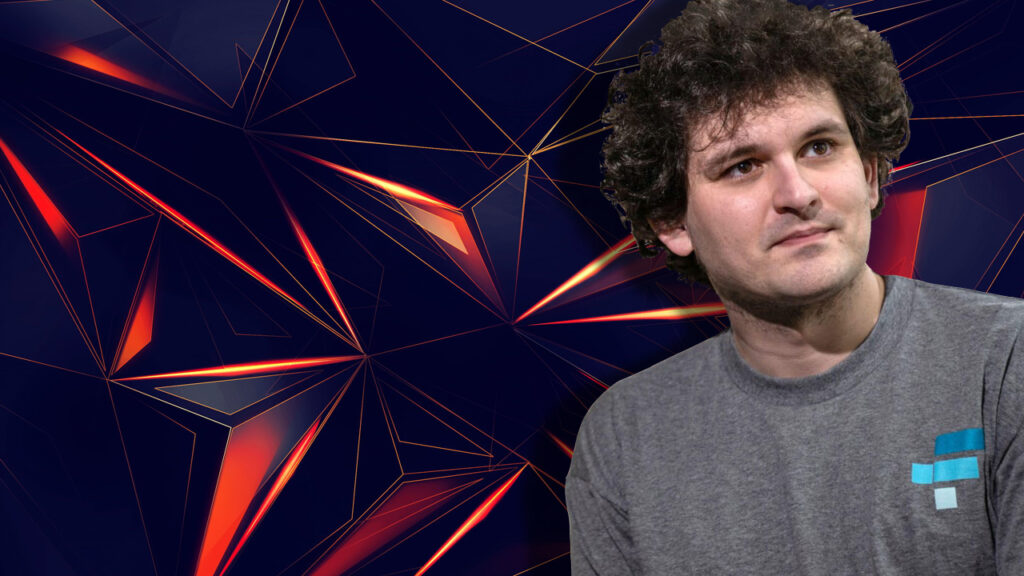 Bull and bear markets are just as volatile for cryptocurrencies as any market. According to crypto billionaire Sam Bankman-Fried, the key to knowing which altcoin projects will disrupt the bear market is knowing what they are used for and what kind of support they have.

Which altcoin projects have a good chance of survival, according to the famous billionaire?

Sam Bankman-Fried, who founded FTX, one of the world’s largest crypto exchanges, said in an interview on Thursday, that as the markets reacted to the emergence of a new Covid-19 variant, cryptocurrencies such as Bitcoin, Ethereum and other altcoins similarly declined along with other risky assets. shared his views on the outlook for the market. This year has seen an explosion in mainstream adoption of cryptocurrencies, with real use cases of Solana and Cardano networks tokens and meme tokens like Dogecoin and Shiba Inu, alongside well-known cryptocurrencies like Bitcoin and Ether.

But the outlook for 2022 is not so rosy, with US interest rates rising, inflation skyrocketing, and the perception that the economy may be at risk from another Covid-19 wave, meaning investors need to know which cryptocurrencies are likely to be resilient. Sam Bankman-Fried comments:

In general, the best surviving altcoin projects are those that are huge, have really loyal followers, and have really important use cases.

Solana, Cardano, and Avalanche are minor competitors to Ethereum, thanks to their ability to support smart contracts used in decentralized finance (DeFi), as well as popular applications such as the Non Fungible Token (NFT). Cryptocurrencies are generally more volatile than traditional financial assets. Some, like Dogecoin, can go as high as 100% in one day, while delivering all those gains a week later, like in April. Also, according to analysts, the smaller the token’s market cap, the more volatile it is likely to be. On Friday, Dow Jones fell 2.6%, Bitcoin fell 7.5%, Ethereum almost 9% and Solana’s SOL and Avalanche’s AVAX tokens each lost about 10%.

Cryptocoin. com news, November has been the rising month of the metaverse, an immersive digital world where people play games, own virtual lands or racehorses, and dress their avatars in designer virtual outfits. This has also resulted in huge increases in metaverse-related tokens. Decentraland (MANA) rose earlier in the week and was supported by digital real estate sales, but fell 4% on Friday. On the other hand, another Metaverse coin project, Axie Infinity (AXS), has dropped almost 12% in two months. Sam Bankman-Fried comments:

I think the ones that seem more exciting are usually the ones that crash the most. But when you look at projects that are actually being adopted or have a lot of potential for real adoption, these are projects that loyalists will support, even in bear markets.

Another factor that the famous billionaire talked about is whether cryptocurrencies have “an important future that seems unlikely to be changed by a competitor.” According to Sam Bankman-Fried, these ups and downs are part of the emerging market:

There will always be more crashes, there will always be more bull runs. My best guess is that over the next few years, we may see significant institutional adoption of cryptocurrencies. We’ve seen a number of major institutions ‘soft commit’ to use them in some way, even though they haven’t started implementing them yet. This provides a huge array of entries on the medium and long-term horizon potentially in the next few years.

Meanwhile, a survey conducted by Fidelity Digital Assets in July shows that 71% of institutional investors in Asia, the USA and Europe say they will invest in digital assets in the future.